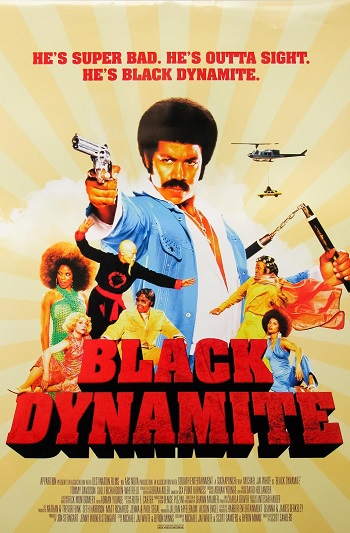 Black Dynamite is the greatest African-American action star of the 1970s. When his only brother is killed by The Man, it's up to him to find justice.

Early fastback model, or maybe a 182A? Registration difficult to make out. 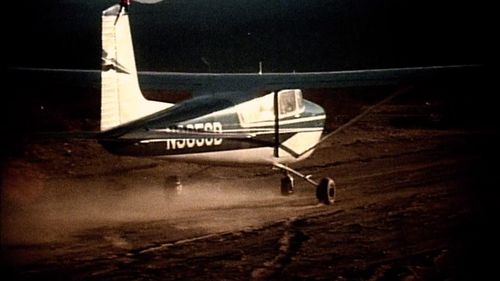 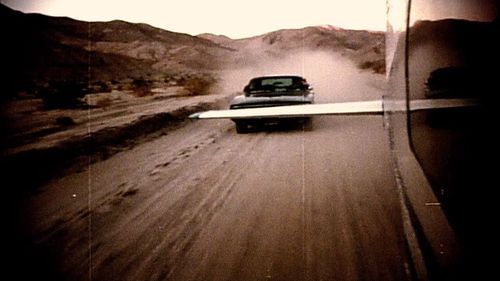 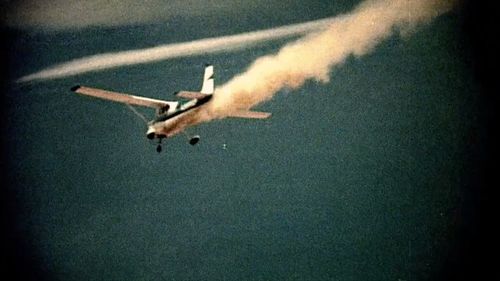 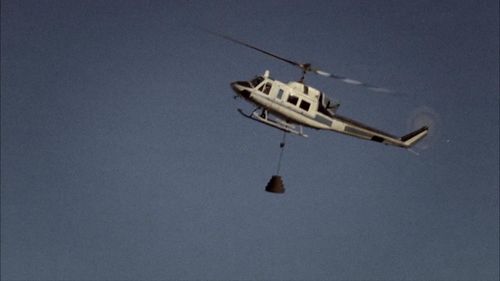 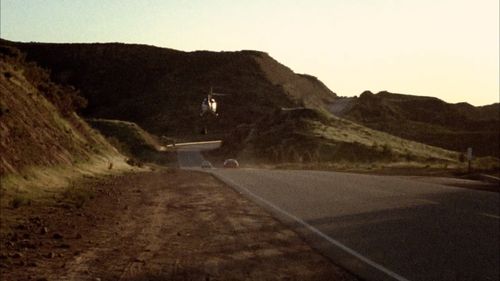 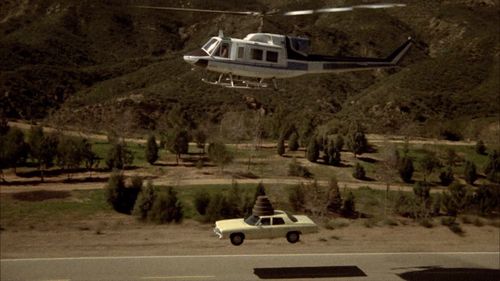 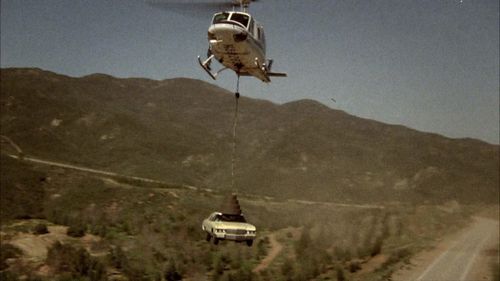 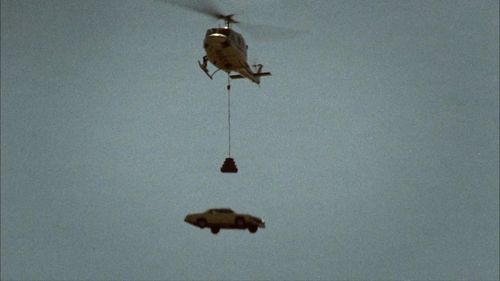 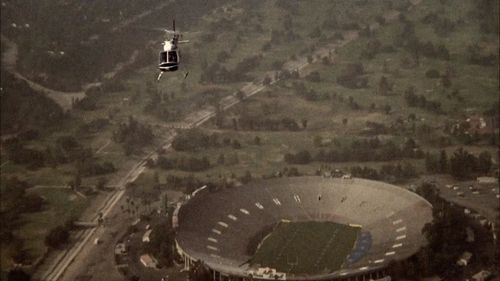 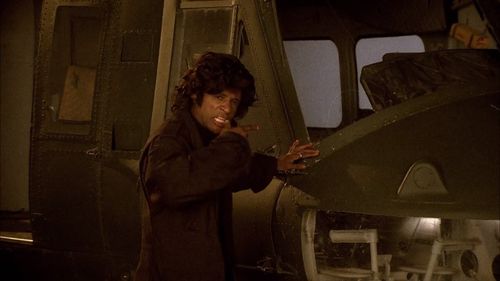 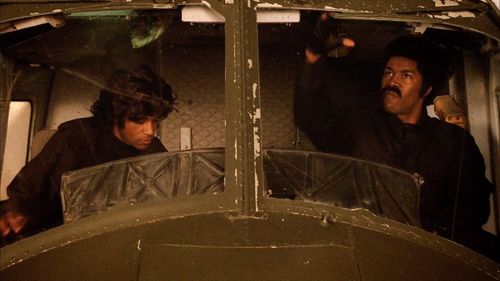 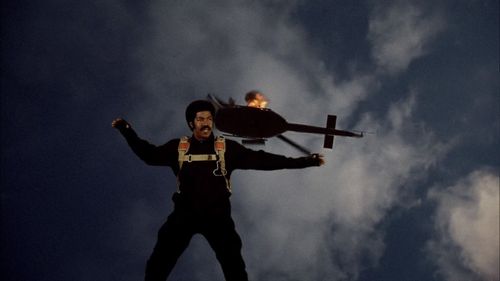 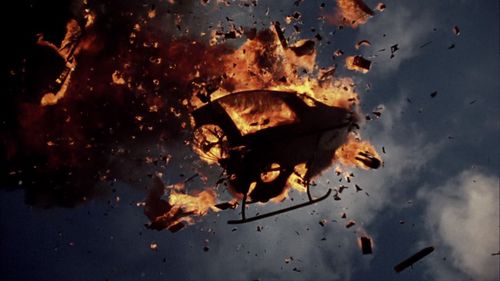 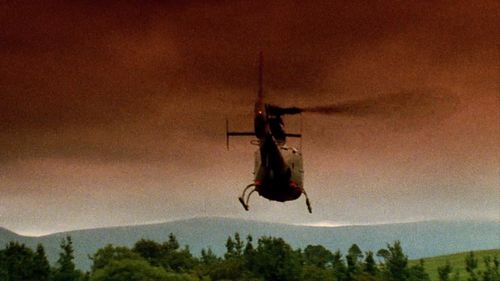 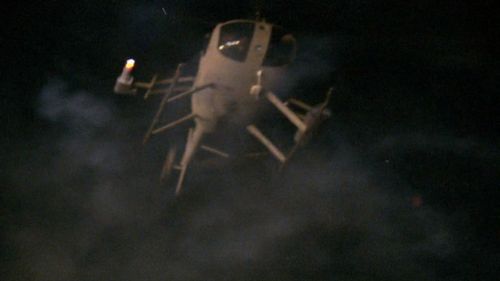 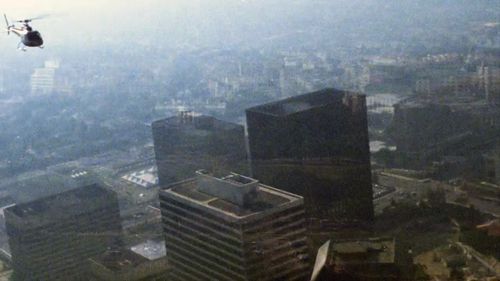