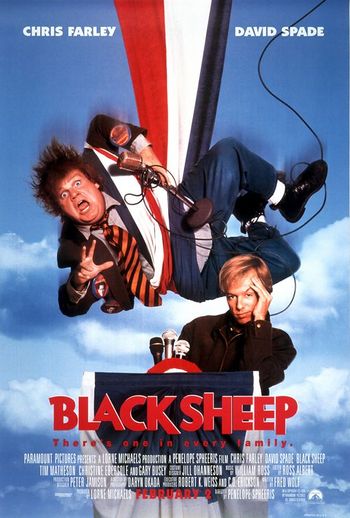 A gubernatorial candidate hires a wormy special assistant whose only job is to make sure the candidate's well-meaning but incompetent brother doesn't ruin the election. 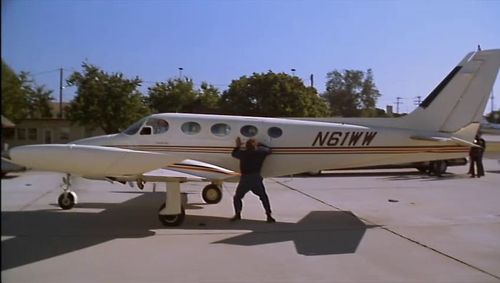 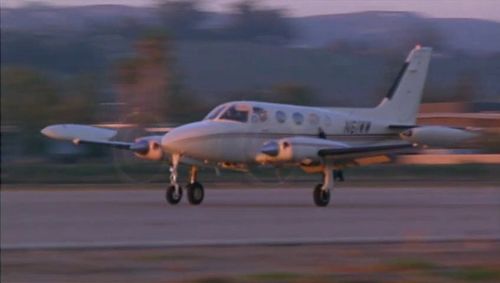 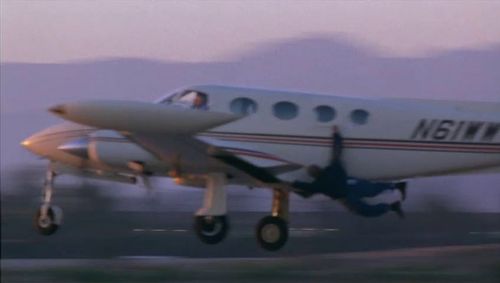 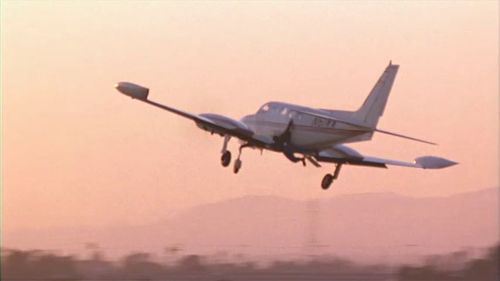 Two unidentified Cessnas with the wingtip tank of the Cessna 340. In the very background is what seems to be a Piper PA-24(-180 ?) Comanche. 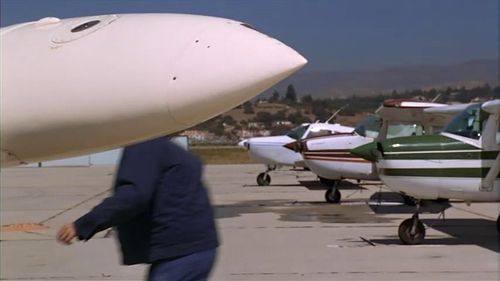