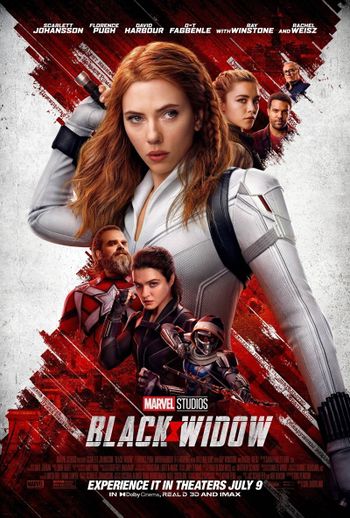 Natasha Romanoff confronts the darker parts of her ledger when a dangerous conspiracy with ties to her past arises.

With the Piper Cherokee.

Reg. RA-914B11 is fictitious (the format is invalid). Wearing a livery that closely mimics that of the Russian Ministry of Emergency Situations. According to unverified information from the internet forums, the helicopter previosly belonged to Hungarian military.