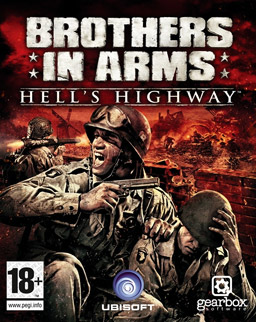 Hell's Highway is the third entry in the Brothers in Arms series of video games, which follows the men of the 101st Airborne Division (502nd Parachute Infantry Regiment). This game once again puts players in the role of Staff Sergeant Matt Baker during Operation Market Garden in the later stages of World War II. 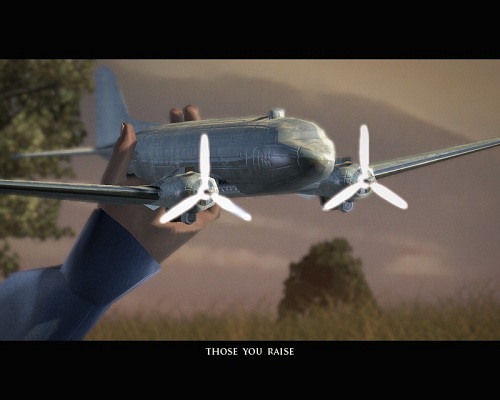 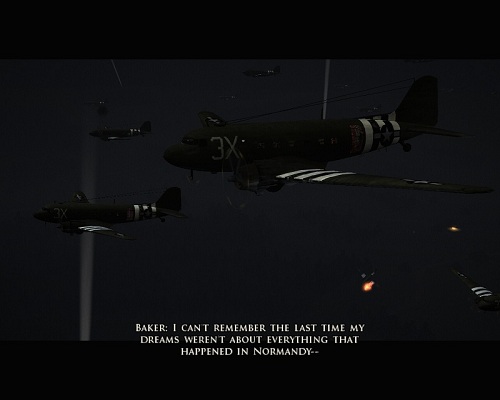 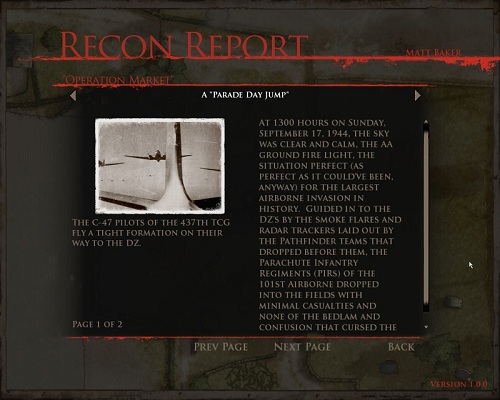 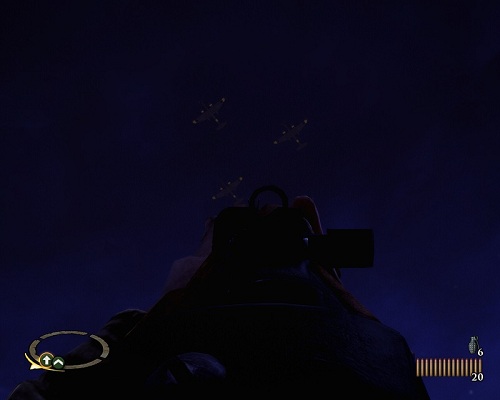 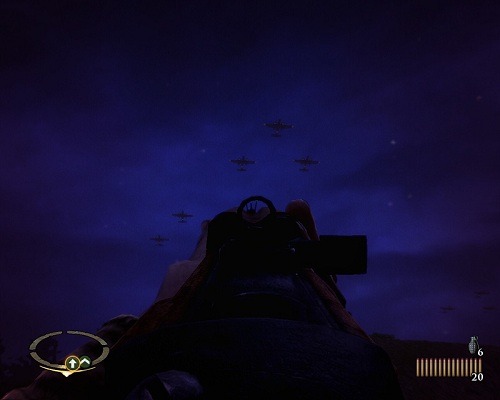 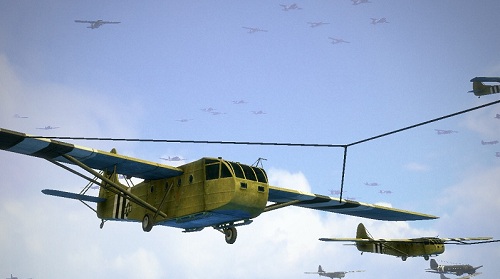 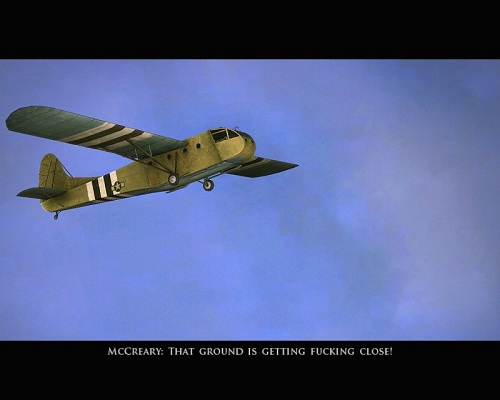 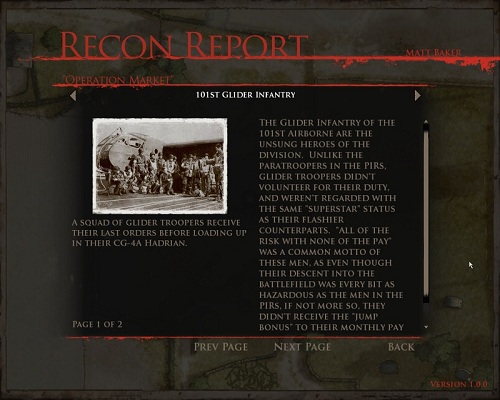 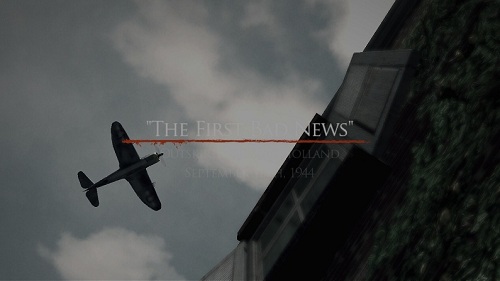 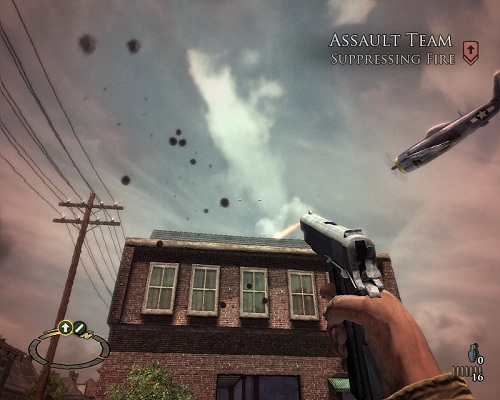 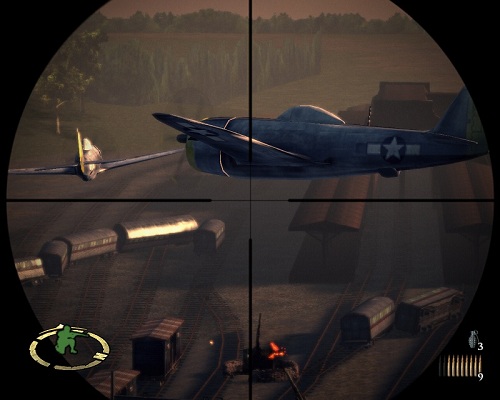 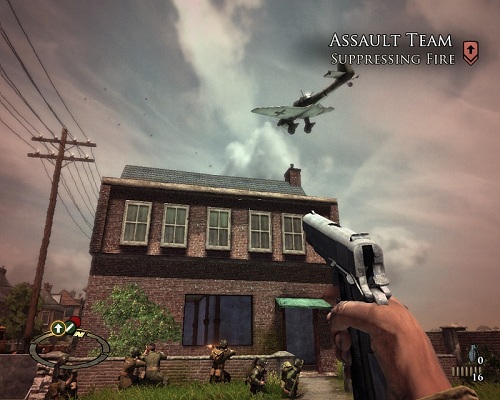 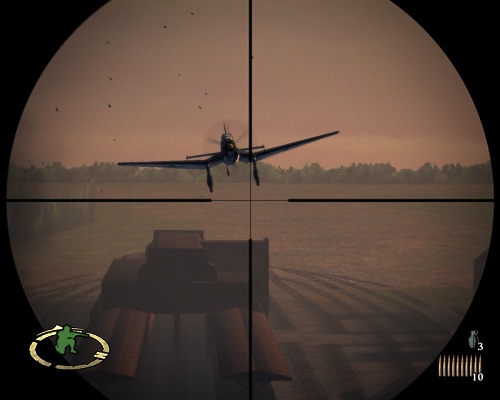 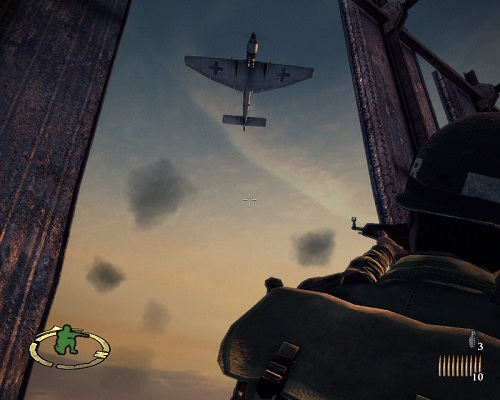