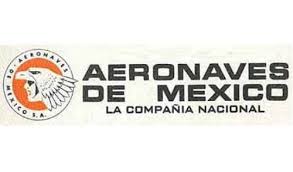 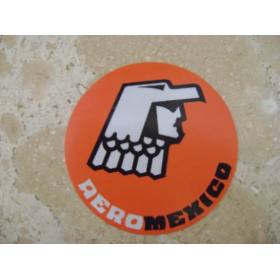 Aeronaves de México founded in 1934, was the flag carrier of Mexico until 1988 when it went to bankrupt.
Between 1962 and 1963, Aeronaves de México took over Aerovías Guest Mexico the second airline of the country, and they were merged under the name Aeronaves de México. In 1972, a new color scheme (orange and black) was introduced and the airline changed its name to its current, shortened version of Aeroméxico. In August of 1988,a privatization program was underway with new corporate name being AeroMéxico-Aerovías de México .