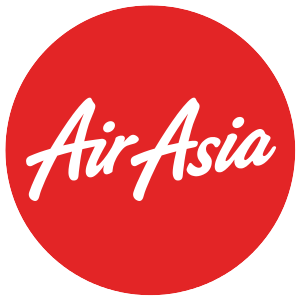 AirAsia Berhad is a Malaysian low-cost airline headquartered near Kuala Lumpur, Malaysia. AirAsia group operates scheduled domestic and international flights to 100 destinations spanning 22 countries. AirAsia was established in 1994 and began operations on 18 November 1996. It was founded by a government-owned conglomerate DRB-HICOM, and sold to Tune Air Sdn Bhd in 2001.

This page lists all films, TV series, and video games that feature aircraft of AirAsia.