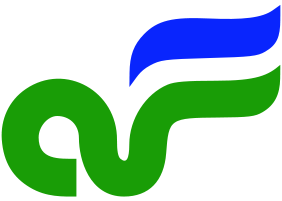 Air Florida was an American low-cost carrier that operated from 1972 to 1984. It was based at Miami International Airport and started operations in 1972.Initial aircraft included the Boeing 707 jetliner and later transitioning to the Lockheed L-188 Electra turboprop. The airline began operations as an intrastate air carrier flying wholly within Florida but subsequently began service to domestic and international destinations outside of the state. With this expansion, Air Florida's fleet grew to include Boeing 727, Boeing 737 , McDonnell Douglas DC-9 and McDonnell Douglas DC-10 jetliners. The crash of Flight 90 on July 1983, coupled with Air Florida's high financial problems , led the company to declare bankruptcy and cease operations on July 1984.

This page lists all films, TV series, and video games that feature aircraft of Air Florida.