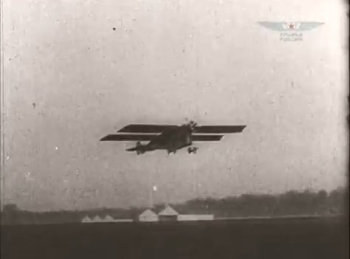 Joseph Albessard was a french engineer who search a way to stop air accidents especially crashes. In this goal, he developed several aircrafts, the Aérobus (a.e.ʁɔ.bys) being the second one, test flown just before the outbreak of the first World War which hold them. As the concept was successfull, he started again after the war but with limited success due to lack of finance.

This page lists all films that feature the Albessard Aérobus.