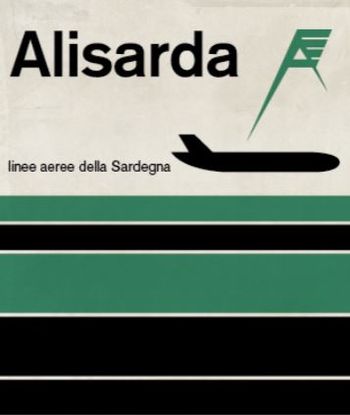 Alisarda - Linee Aeree della Sardegna usually named Alisarda was an Italian airline based in Olbia, Sardinia that operated between 1963 and 1991 before it merged with the Spanish airline Universair to become Meridiana. As of 2019, Alisarda S.p.A. is a holding company with a 51% stake in Meridiana's successor airline Air Italy.

This page lists all films, TV series, and video games that feature aircraft of Alisarda.