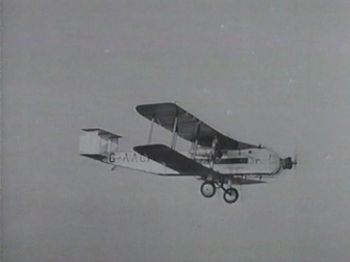 This page lists all films that feature a variation of the Armstrong Whitworth A.W.154 Argosy.