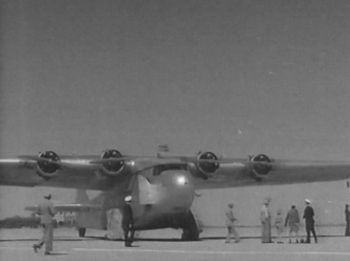 The AW.15 Atalanta was designed to meet a 1930 Imperial Airways requirement for an airliner to operate on its African lines. The prototype was flown to Croydon Airport for acceptance by Imperial Airways, and on 26 September 1932, it flew a commercial service from Croydon to Brussels and Cologne. The Atalanta was capable of carrying up to 17 passengers, but Imperial Airlines limited the seating to nine passengers for the planes operating the Indian route and 11 passengers on those operating the African route. The airplane was mostly operated by Imperial Airways, but had also civil use in India and Kenya, and military with the RAF and Indian Air Force.

This page lists all films that feature a variation of the Armstrong Whitworth A.W.15 Atalanta.