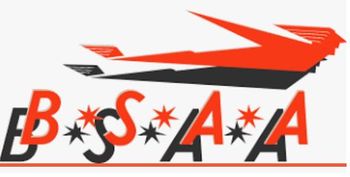 British South American Airways (BSAA) was a state-run airline in the United Kingdom in the late 1940s responsible for services to the Caribbean and South America. Originally named British Latin American Air Lines it was renamed before services started in 1946. BSAA operated mostly Avro aircraft: Yorks, Lancastrians and Tudors and flew to Bermuda, the West Indies, Mexico and the western coast of South America. After two high-profile aircraft disappearances it was merged into the British Overseas Airways Corporation at the end of 1949.
Most of BSAAs aircraft were given individual aircraft names beginning with Star, the heavenly bodies used in long-range celestial navigation.