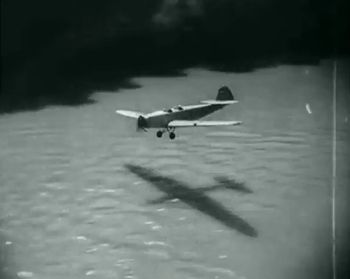 Klemm Kl 25 seen in The Conquest of the Air.

This page lists all films that feature a variation of the Klemm Kl 25 or Kl 26.