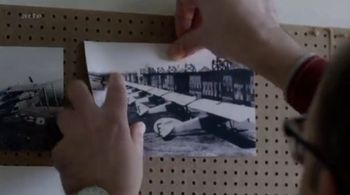 The Latécoère 28 was a successful French long-haul mail plane and passenger airliner of the 1930s. It was the main-stay of Air France's predecessor, Aéropostale in its efforts to establish intercontinental air mail services and support French colonialism and French cultural influence between the wars. Its pilots included famous poets and French men of letters such as Antoine de Saint Exupéry and Jean Mermoz as well as the usual veterans from World War I.

This page contains all films, TV series, and video games that feature the Latécoère 28.