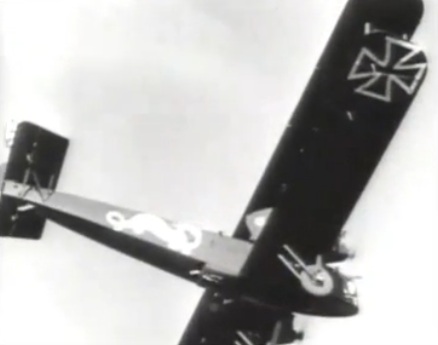 The Martin NBS-1 was an american twin engine bomber with twin rudders on a twin vertical tail. Built in 1920, it was retired only in 1929 and before the Martin B-10 was commonly used as reference in America. Mainly due to its role in the bombing tests led by Col. Mitchell during September 1921 against warships.

This page lists all films that feature a variation of the Martin NBS-1.