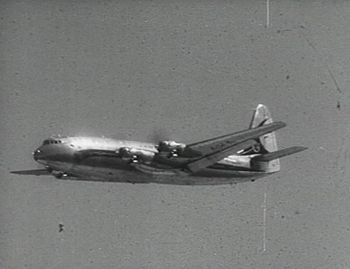 The Sud-Est SE.2010 Armagnac was a four-engined airliner built in the 1940s by French company SNCASE, more commonly known as Sud-Est. It featured a large cabin, comparable to modern day airliners but was suffered in performance and only 9 were built.

This page lists all films that feature a variation of the SNCASE SE.2010 Armagnac.