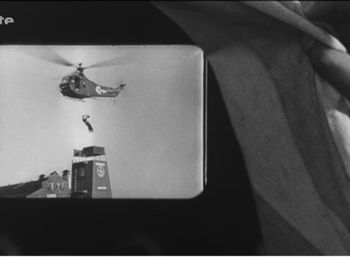 This page contains all films, TV series, and video games that feature the Sikorsky R-4.