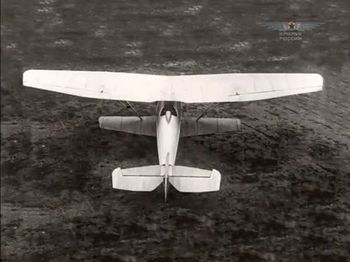 The Tupolev I-4 made its first flight as prototype ANT-5 in 1927. This first Soviet all-metal fighter was quickly pressed into service and soldiered on until 1933. This sesquiplane (a biplane where one wing has not more than half the surface area of the other) knew three variants the last one losing its low wing (and so being just from the parasol formula).

Pages in category "Tupolev I-4"