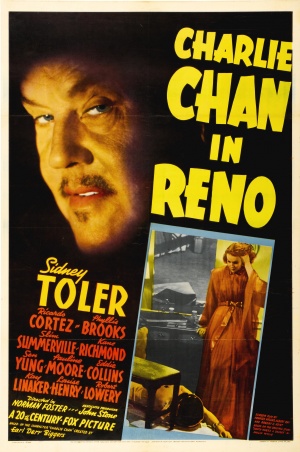 Mary Whitman, an old friend of Charlie's in Reno for a divorce, finds herself accused of murdering the woman her husband planned to marry after the decree became final.

One of the three M-130 built and operated by PAA. 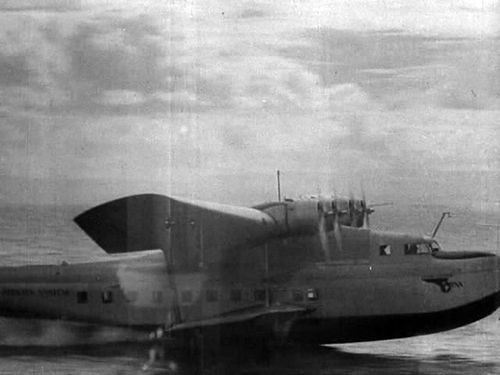 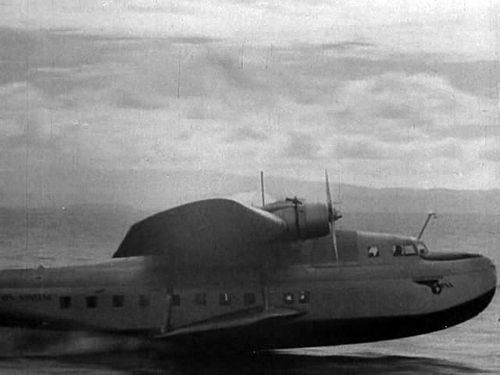 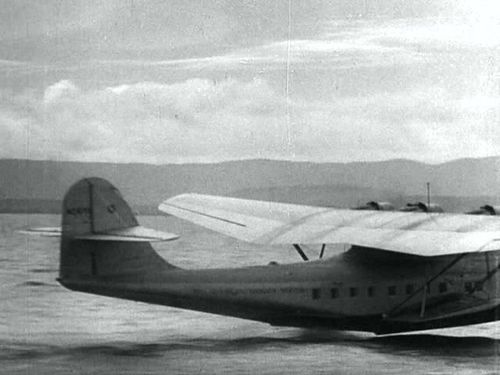