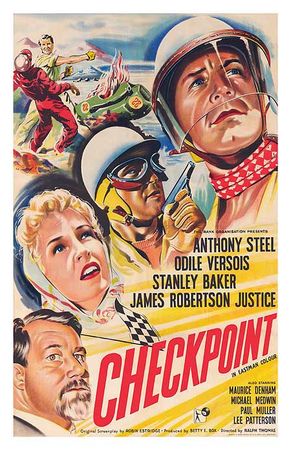 After killing a few Italian cops during a burglary, a thief hired by a British car racing company must flee to Switzerland disguised as a race car driver during a rally.

BEA aircraft hangars in the background at London Heathrow Airport. 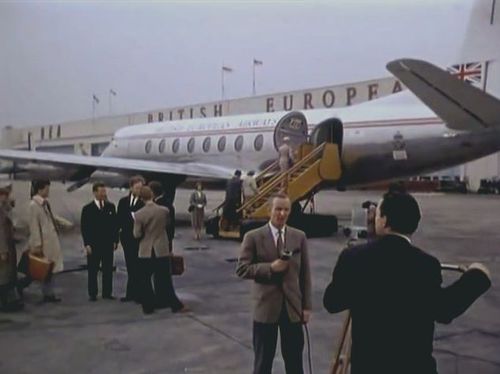