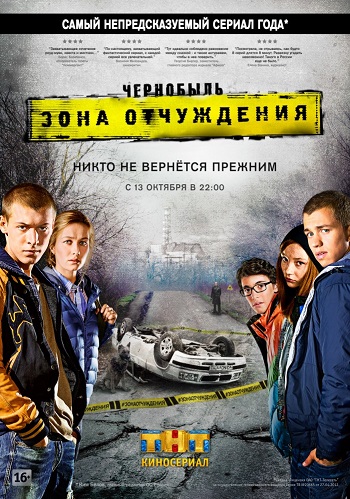 5 youths give chase after a man who has stolen 8 million rubles from them. The man reveals on his video blog his intention to travel to Chernobyl. With every kilometer the journey of the heroes becomes more dangerous and confusing.

Several 747s in long-term storage at Mojave Air and Space Port (MHV/KMHV). The closest has a fictional livery but behind it are two cargo 747s of Southern Air and Atlas Air.