A film from the Chicago Board of Education. Most of these shots are probably of Midway International Airport (MDW/KMDW), then known as Chicago Municipal Airport. 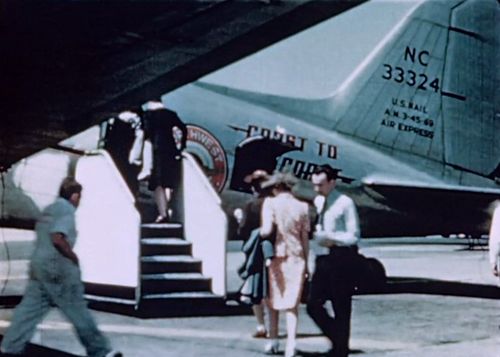 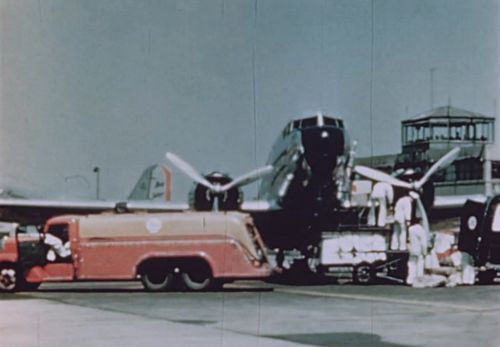 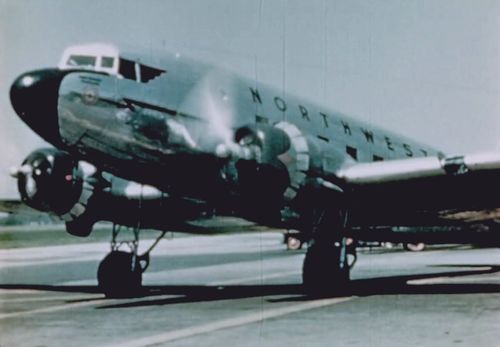 Registration NC15575, c/n 4109. Delivered to American Airlines on June 1941. Another one from AA behind it, with unidentified registration. 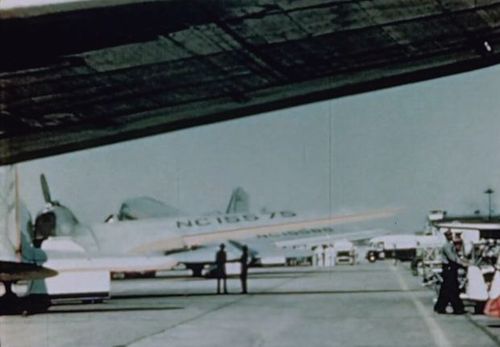 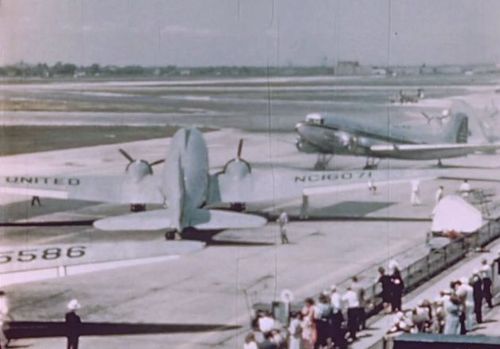