Difference between revisions of "Chung wah do hap" 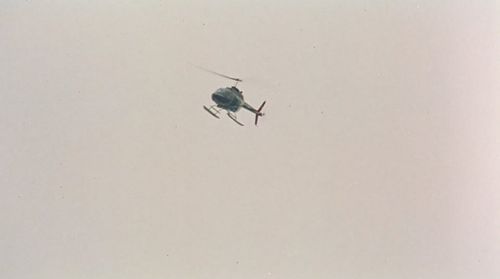 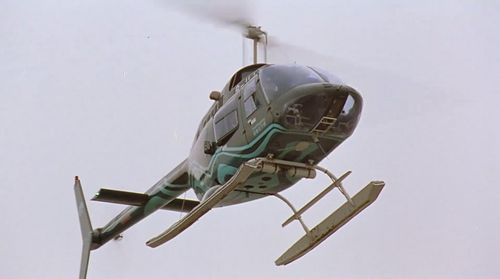 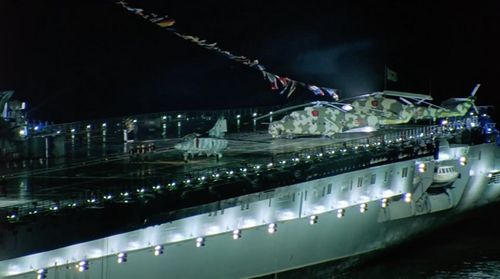 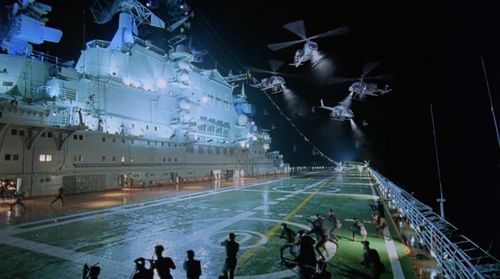 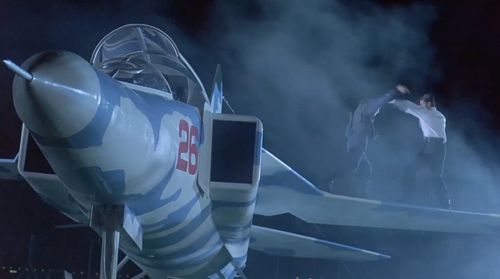 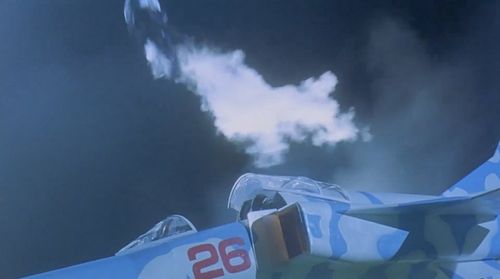 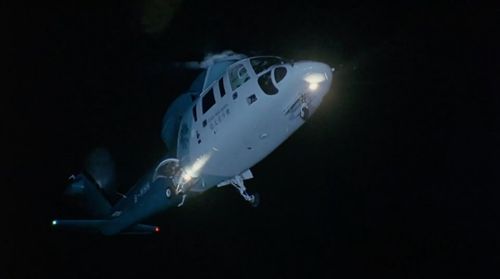 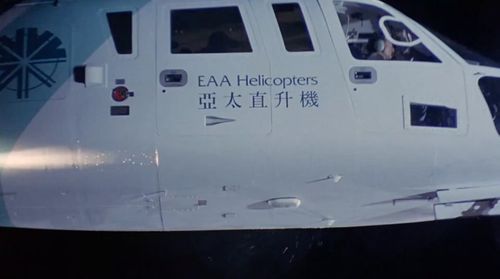