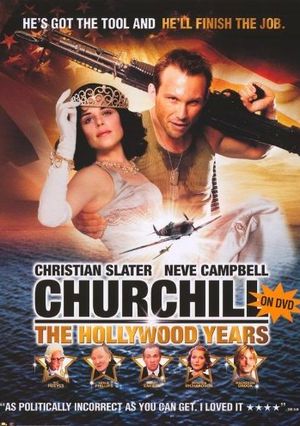 In this irreverent parody, the British court and war government consist mainly of idiots and/or traitors. Hitler moves into Buckingham palace and plans to marry into the Windsors. A US Army officer claims the cigar-smoking iconic PM was an actor, Ray Bubbles, impersonating his own father, USMC Lieutenant Winston Churchill, a genius spy who stole an enigma code machine and almost single-handedly won a very alternative battle for Britain.

Unlikely Luftwaffe livery, made for this story. 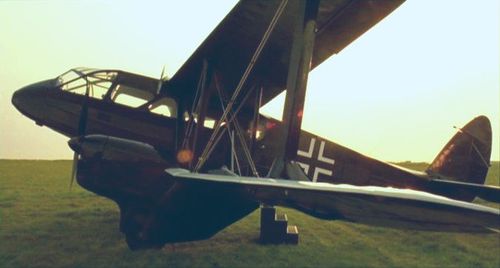 Spitfire K5054 is a non flying static replica, built in 1992, and is usually on display at Tangmere Aviation Museum. 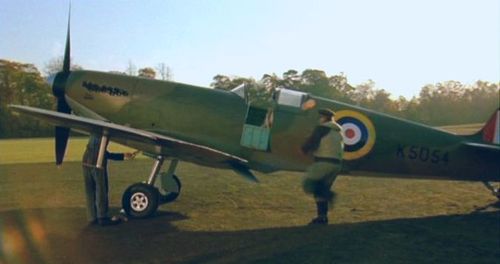 Supermarine Spitfire I of the RAF.