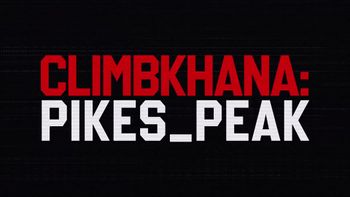 Man versus mountain. 14,000ft vs Ken Block and his 1,400-horsepower twin-turbo methanol fueled 1965 Ford Mustang Hoonicorn RTR V2. In an homage to the pre-paved days of the hillclimb, Ken Block drives up the 14k foot mountain sideways and flat out - only on tarmac instead of gravel. And has one of the sketchiest moments of his career in the process. 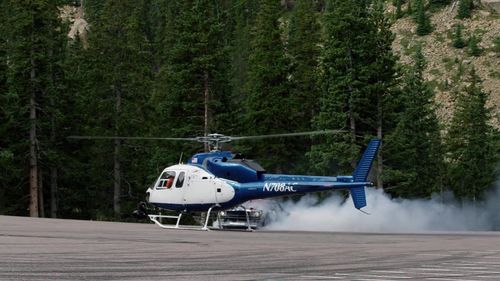