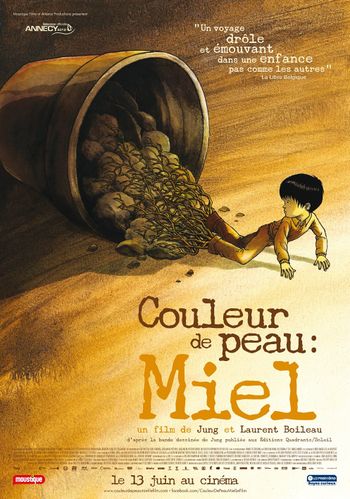 Jung, a Korean orphan is adopted by a Belgian family. But far away his roots and despite the love of his relatives, he struggles to find his way. Until the adult age when he's understanding where is really his life.

First, memories of Jung are based on news archive footage and private 8mm camera movie.
KNA only seems to have operated one DC-4, registration HL-108, c/n 43094 built in 1947. Same aircraft in other works at IMPDb: Frequently Seen Aircraft (Civil Fixed-Wing). 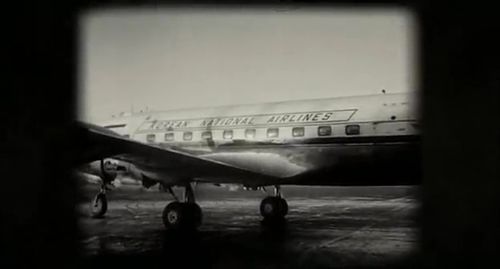 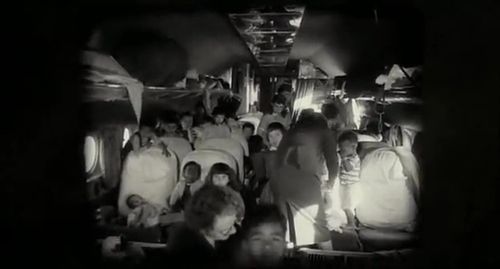 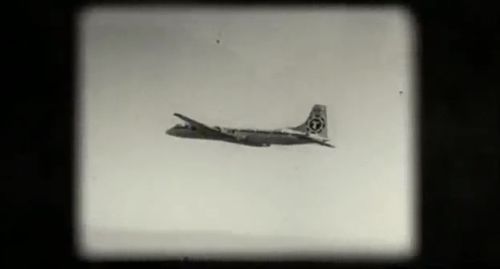 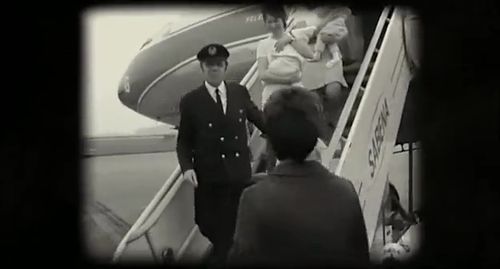 At 10, Jung refuses his Korean roots and likes to imagine he's a Japanese boy.
On the vertical tail : Bill Tokyo. 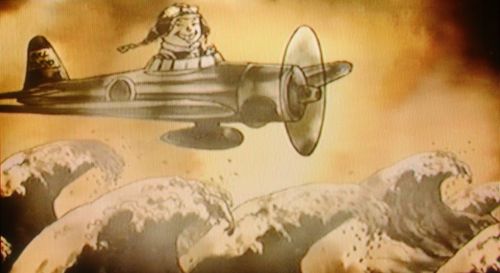 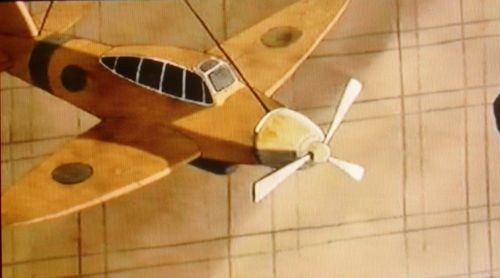 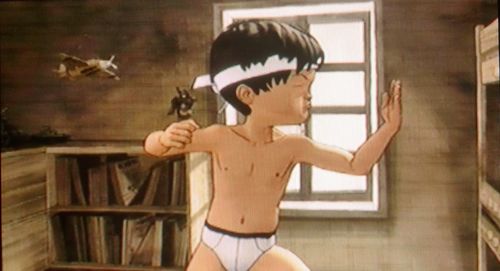