From The Internet Movie Plane Database
(Redirected from Cowboy Bebop: The Movie)
Jump to: navigation, search 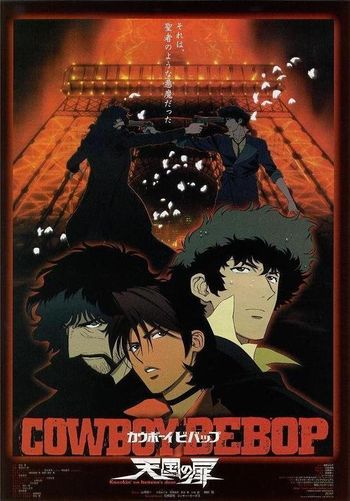 A terrorist explosion releases a deadly virus on the masses, and it's up the bounty-hunting Bebop crew to catch the cold-blooded culprit. 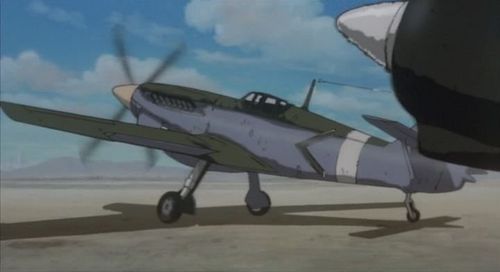 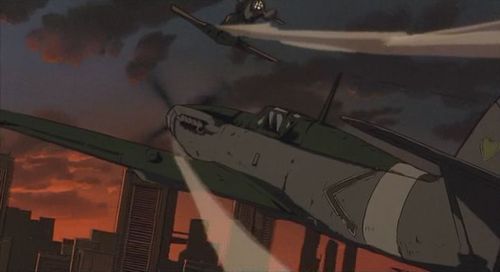 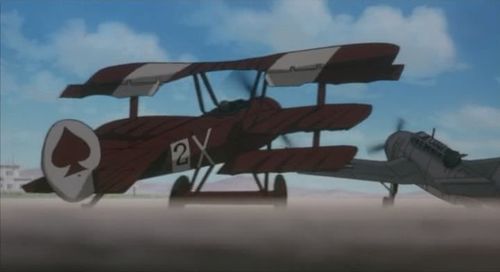 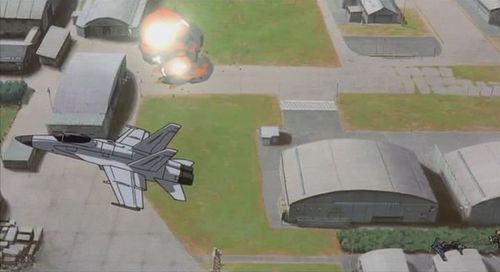 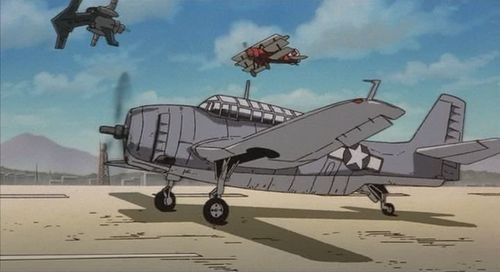 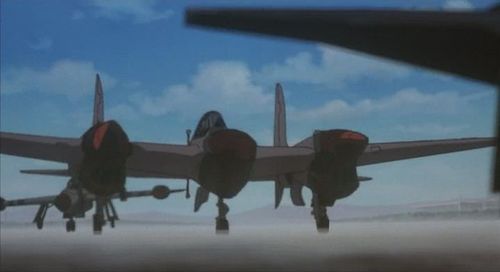 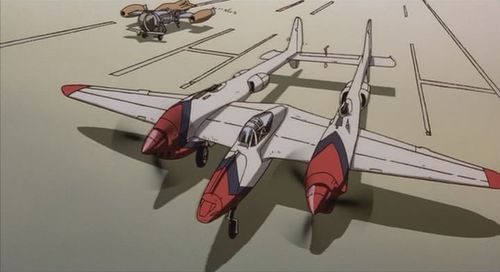 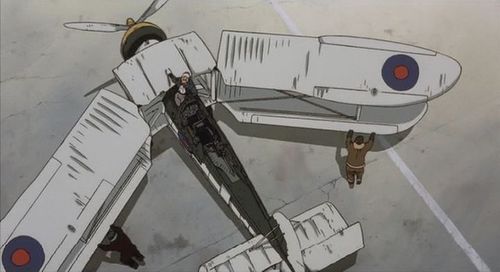 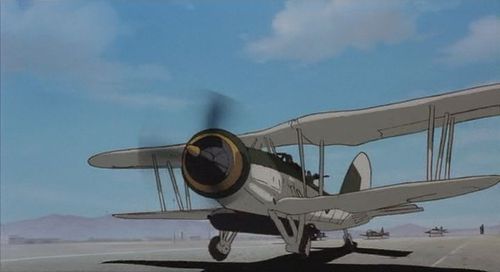 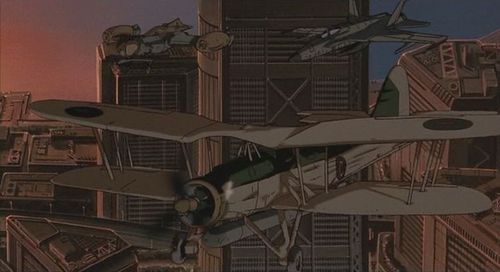 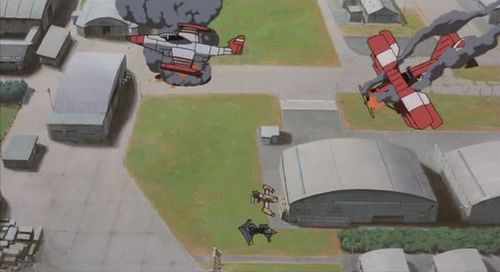 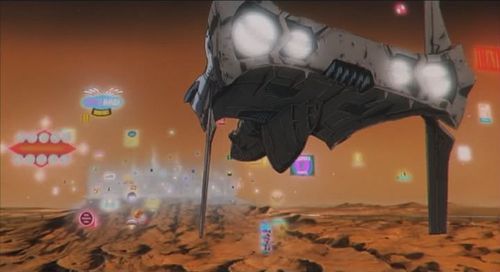 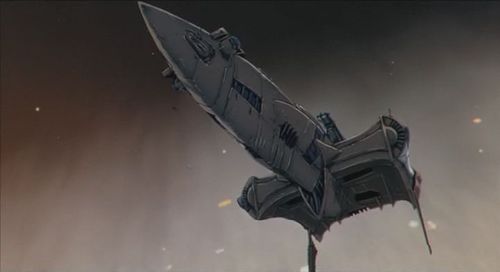 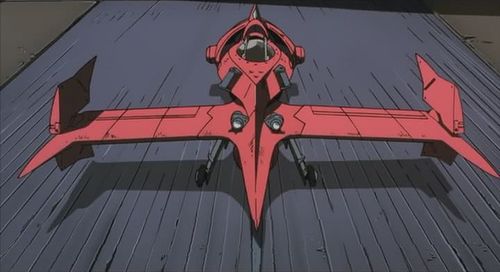 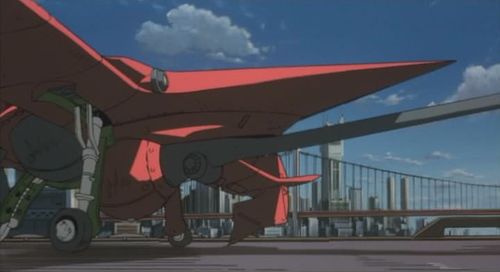 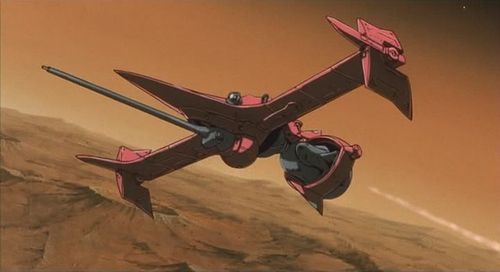