Crash Landing: The Rescue of Flight 232 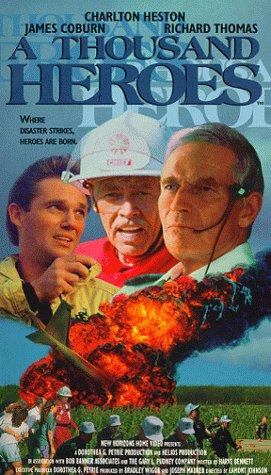 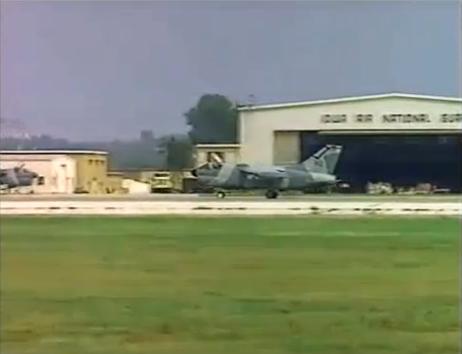 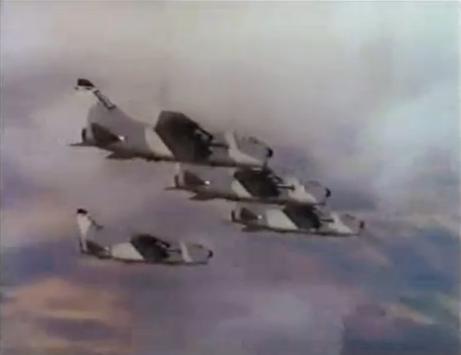 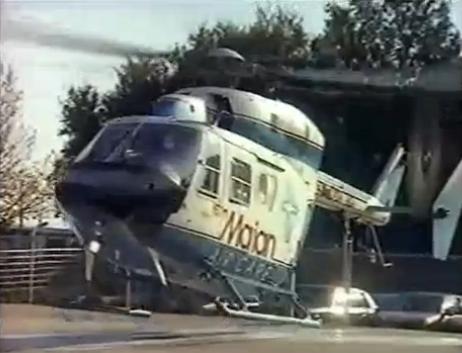 Footage of other DC-10s, not the accident aircraft itself. 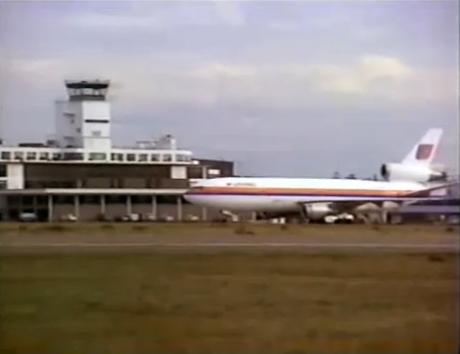 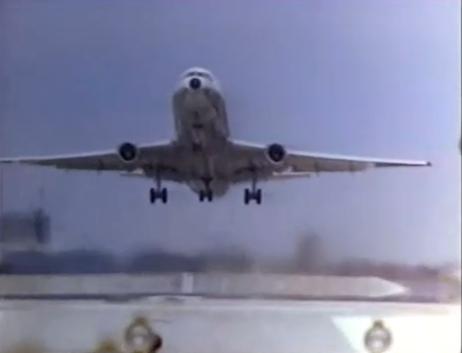 Actual amateur footage of the crash of N1819U. May not have been featured in the film itself? 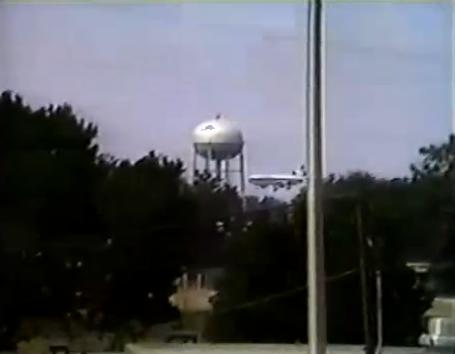 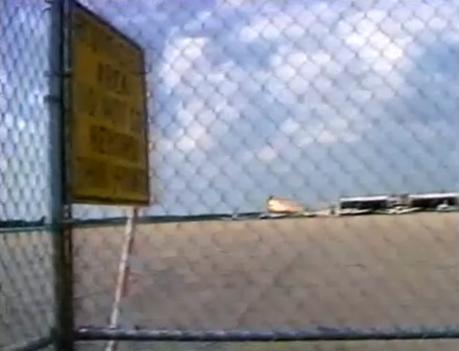