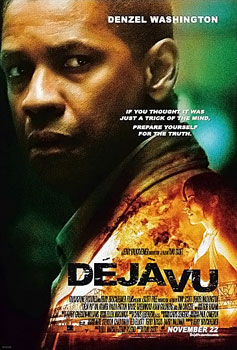 When a terrorist attack is carried out in New Orleans, the FBI enlist the help of ATF Special Agent Carlin to help them on their unique project to find their terrorist before he commits the crime. Carlin becomes obsessed with one of the victims and when they catch the attacker he goes against his orders to save everyone he can.

Seen at the beginning of the film at the explosion site and during the arrest. Registration N8286Z, serial 3918.