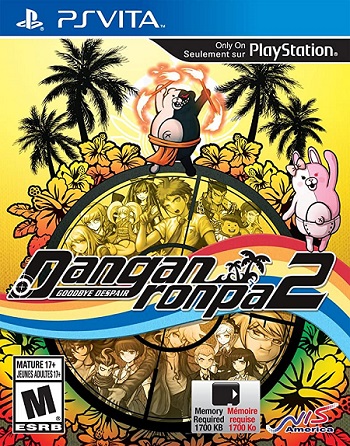 16 students from the famous Hope's Peak Academy are forced to live on an island, or kill each other in order to escape. 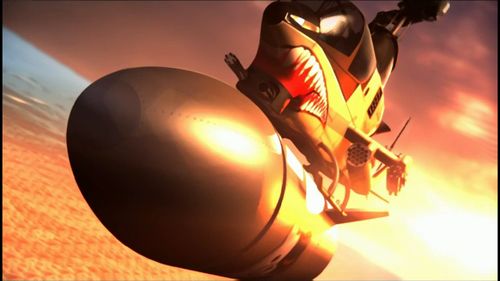 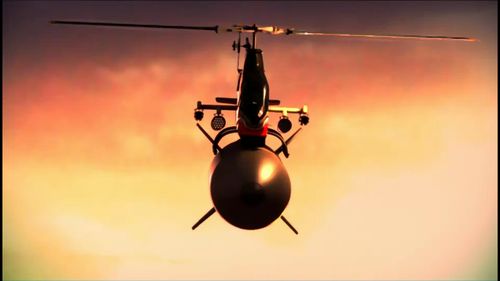 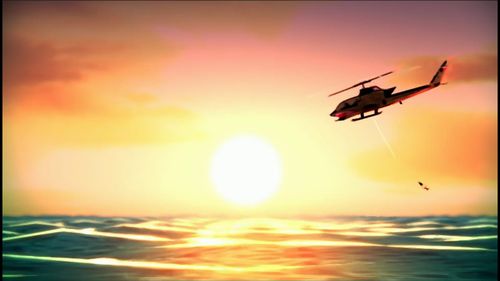 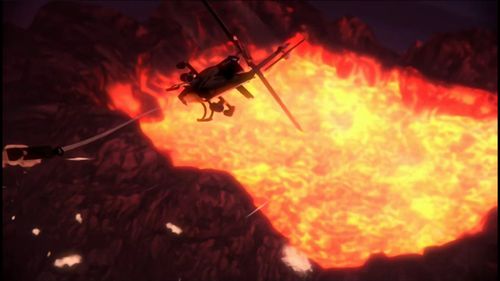 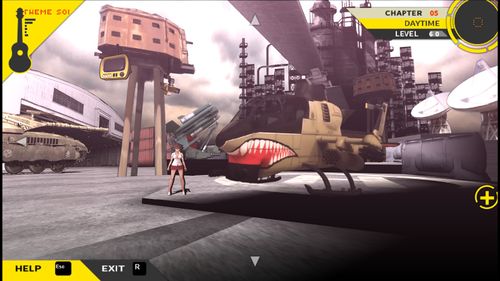 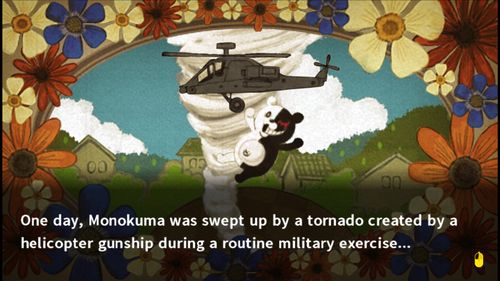 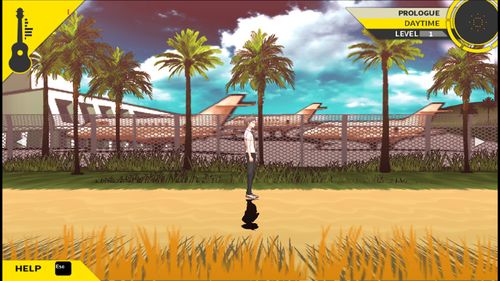 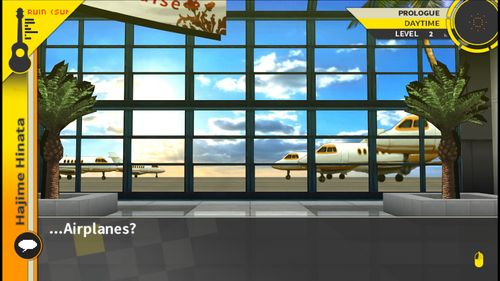 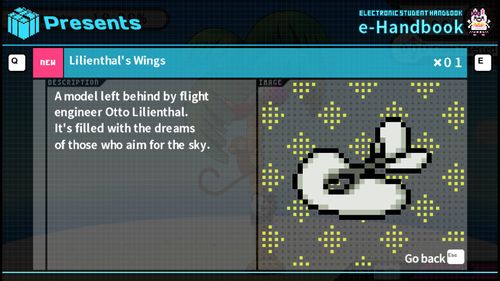