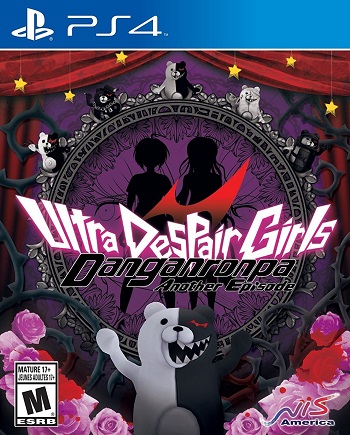 Komaru Naegi and Toko Fukawa fight a group of kids who are trying to kill as many adults as possible in order to create their Children's Paradise. 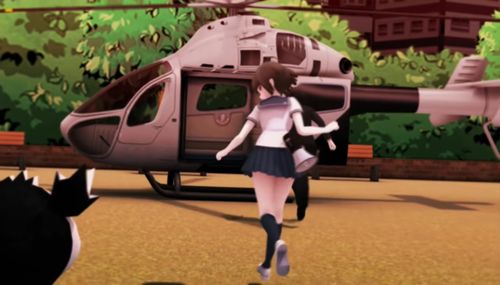 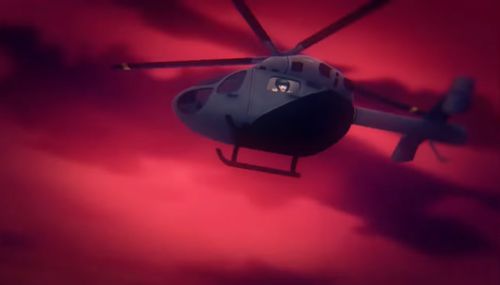 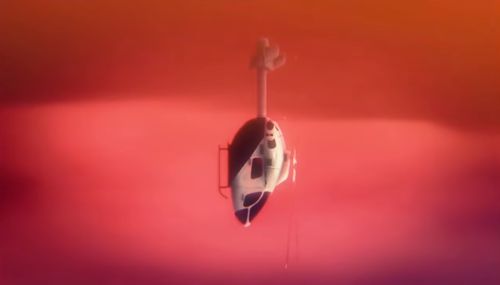