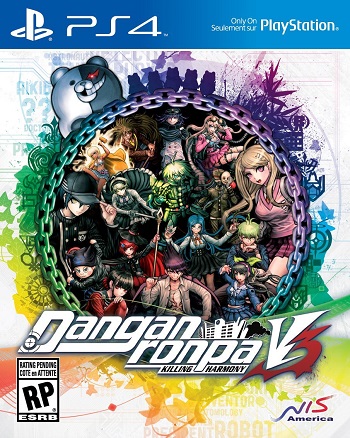 Monokuma's killing game returns in a new school with a new cast of 16 ultimate students. However this time, the killing game won't end until only two or less remain alive. 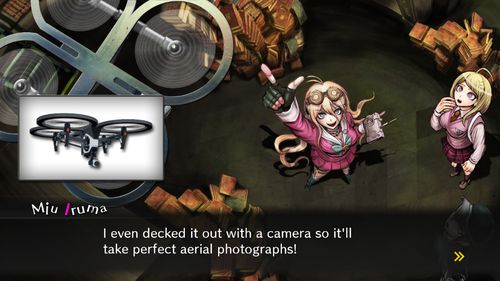 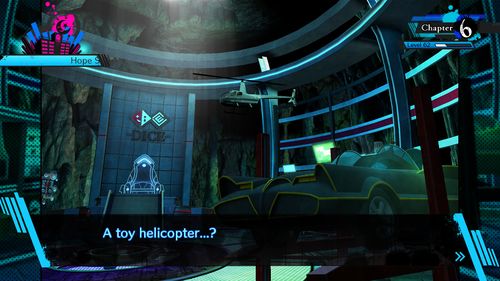