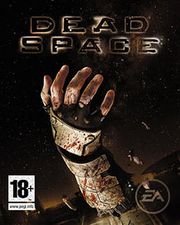 The game puts the player in control of an engineer named Isaac Clarke who fights Necromorphs, monstrous reanimated human corpses, aboard an interstellar mining ship, the USG Ishimura. 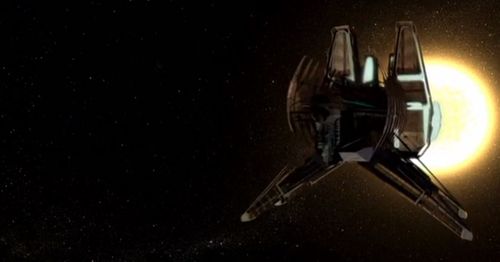 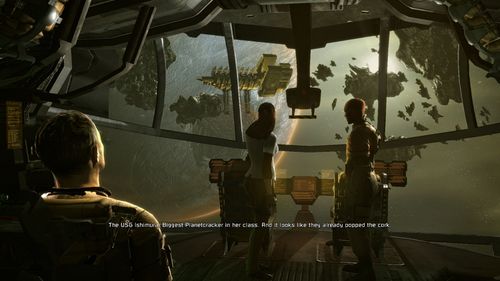 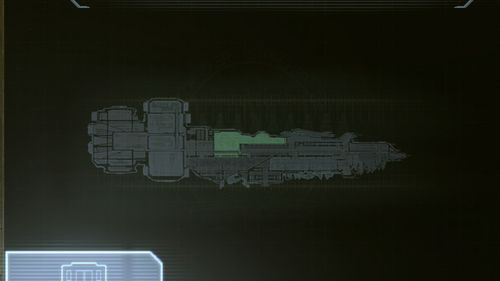 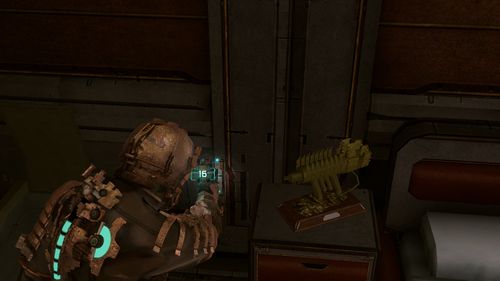 USG Kellion is Wai Lao-class ship and it is used by Concordance Extraction Corporation employees (including Isaac Clarke) to arrive at USG Ishimura. 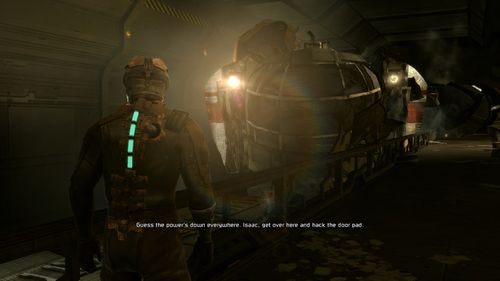 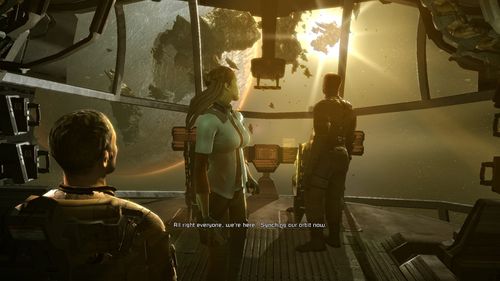 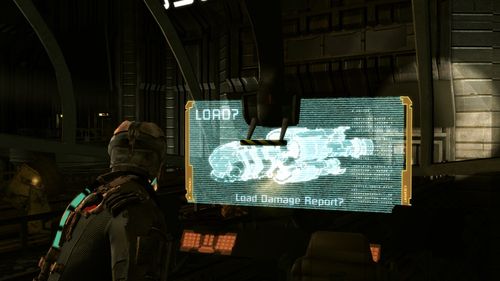 USM Valor is Destroyer-class ship. It's used by Earth Defence Force. SPOILER USM Valor was sent to destroy infected USG Ishimura, but it was overrun by Necromorphs, and crashes on top of Ishimura. 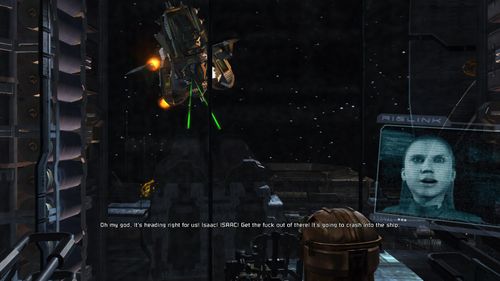 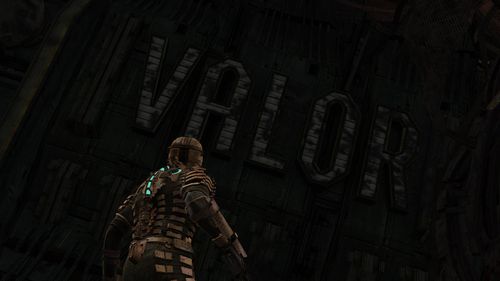 Executive Shuttle is an exclusive space shuttle to the executives aboard the USG Ishimura. 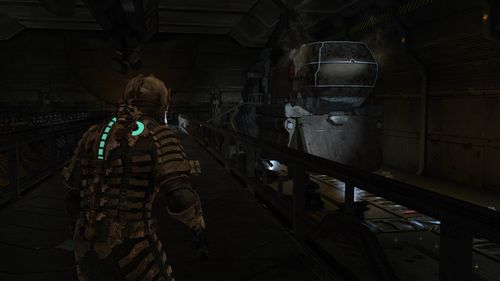