Difference between revisions of "Die Brücke (1959)" 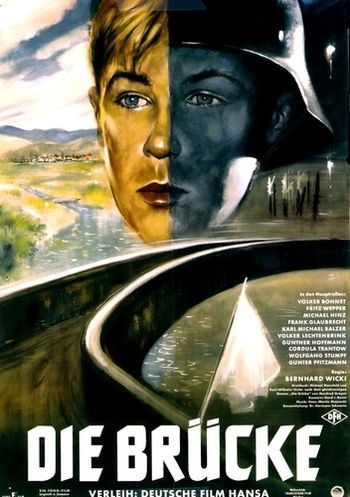 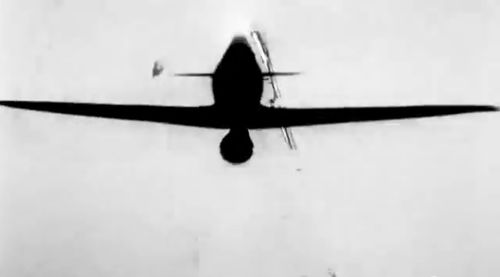 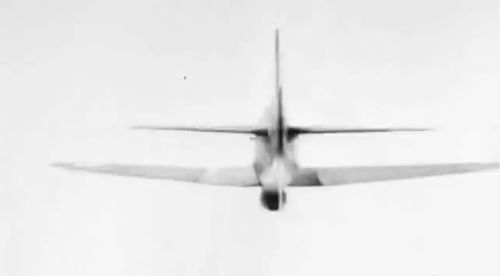