Difference between revisions of "Doctor Who" 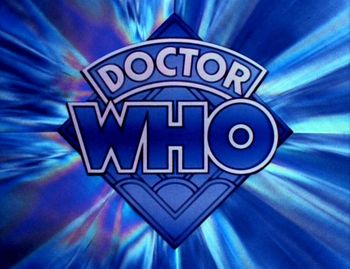 The adventures of an eccentric renegade time traveling alien and his companions.

Stock footage is used in Episode 4 (series 7, episode 4) of this story, to show the RAF airstrike that gets called off at the last moment. 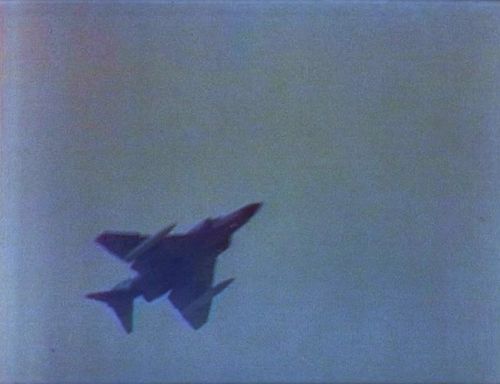 The Brigadier calls in the RAF to drop bombs on the giant maggots in Episode 5 (series 10 episode 25). The production team were planning to get an RAF Phantom to fly over but they couldn't afford it (and they didn't want to use stock footage), so this was used instead. Registration G-AVZC, serial 450189. 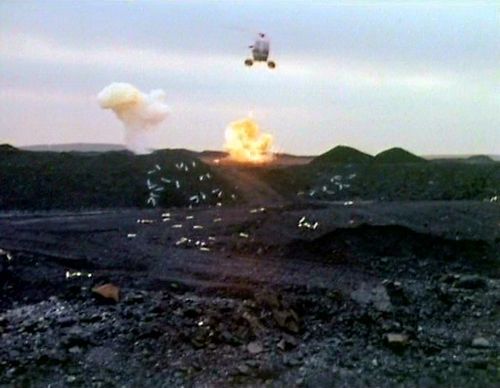 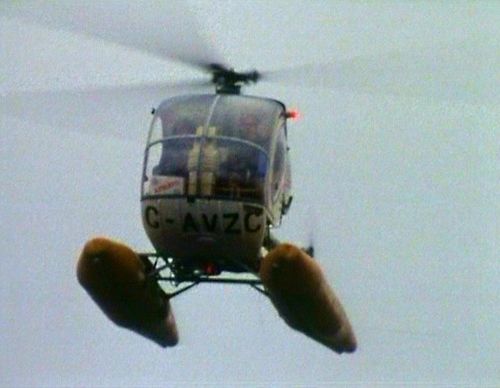 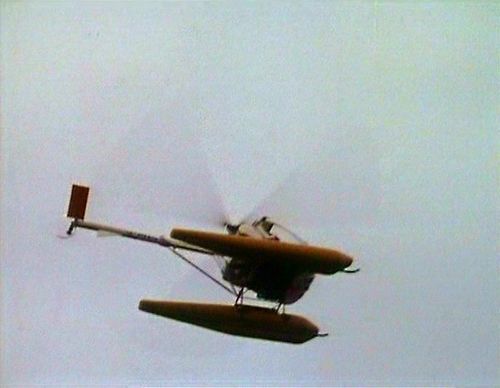 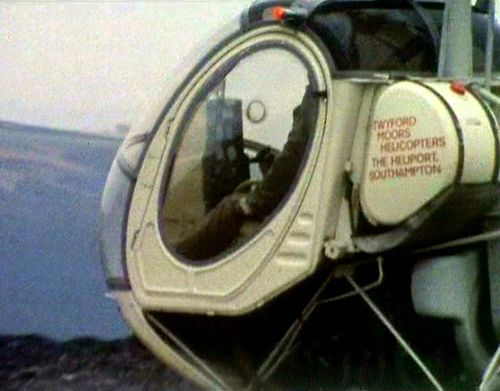 In Part 5 (series 11, episode 9), the Doctor steals a Land Rover and is chased by army soldiers, and this helicopter. 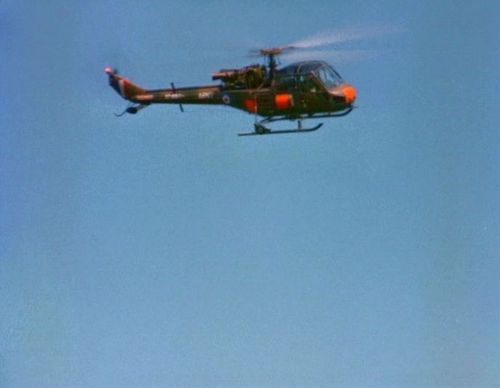 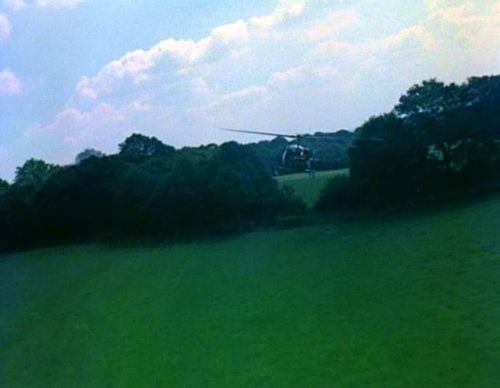 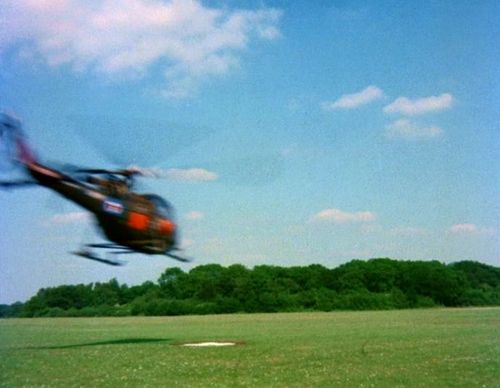 In Part 2 (series 11, episode 22), when Lupton steals the Doctor's car (also known as the "Whomobile"), the Doctor follows him in this gyrocopter. Then after he lands, Lupton manages to steal this, so the Doctor takes off (literally) after him in the Whomobile. 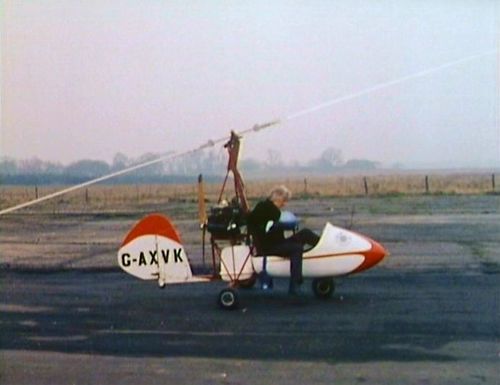 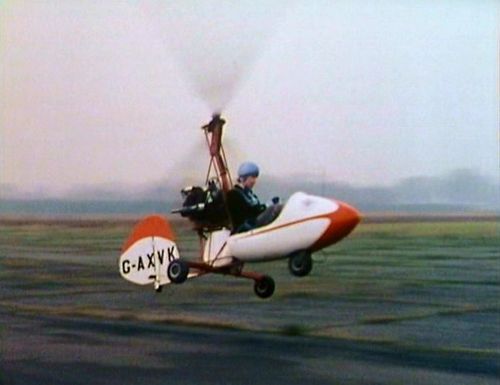 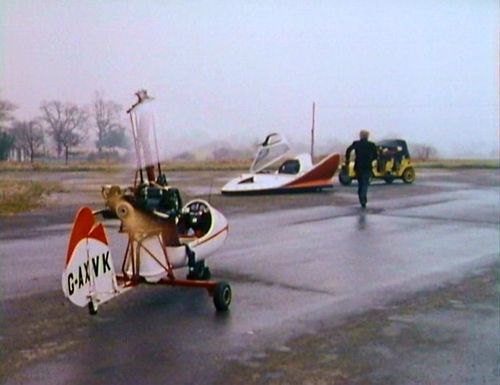 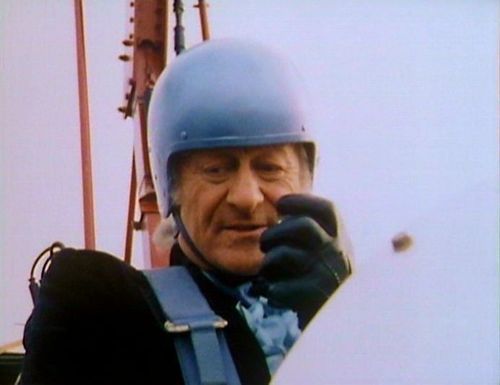 Flies the Doctor and Sarah Jane Smith to the World Ecology Bureau's antarctic base in Part 1. Represented solely by a scale model. 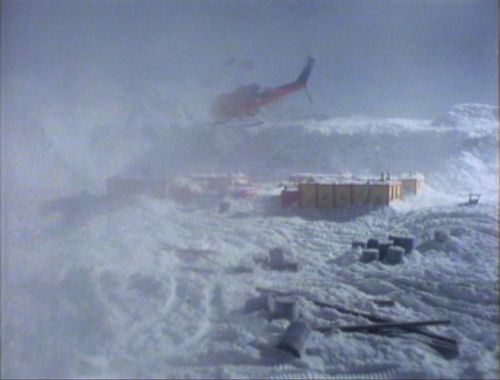 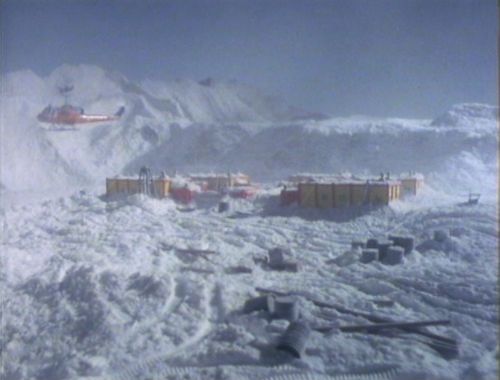 Scorby and Keeler steal the Krynoid pod and escape aboard this plane at the end of Part 2. 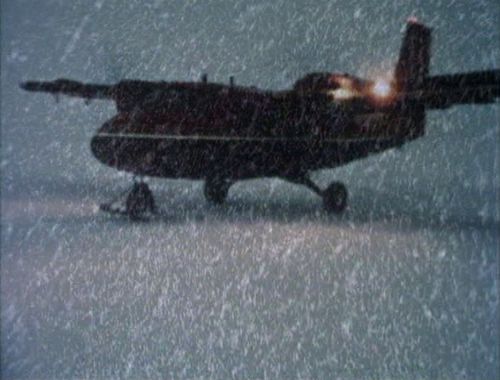 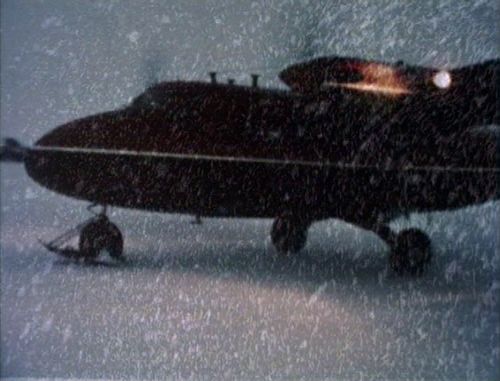 These jets are called in by Major Beresford to destroy the giant Krynoid and Chase's mansion in Part 6. 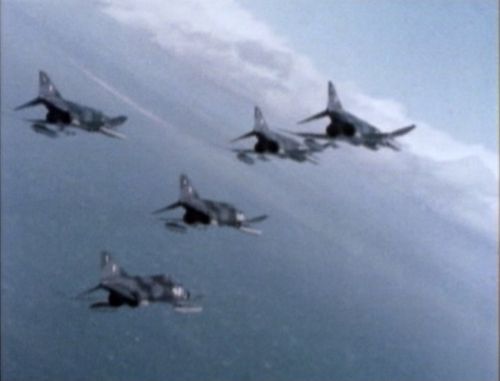 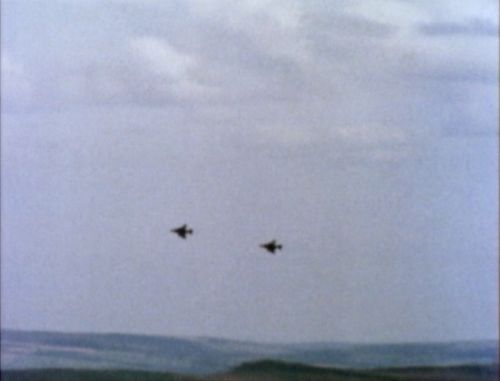 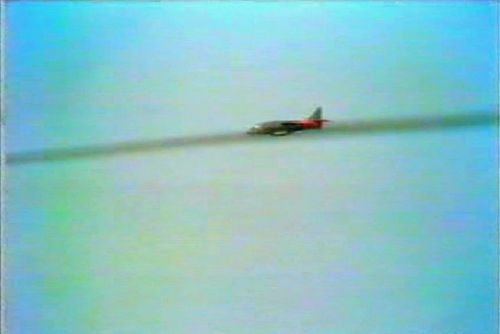 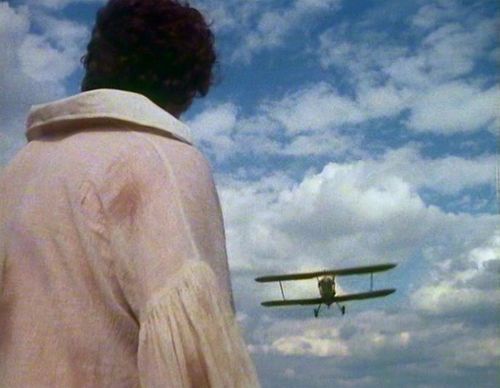 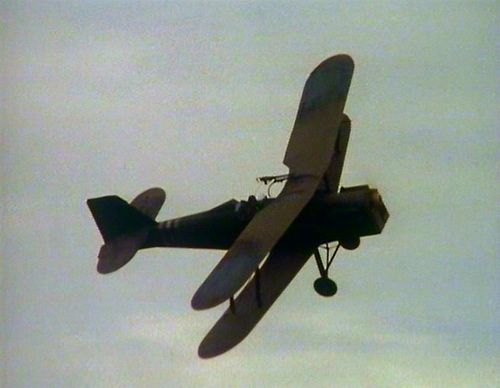 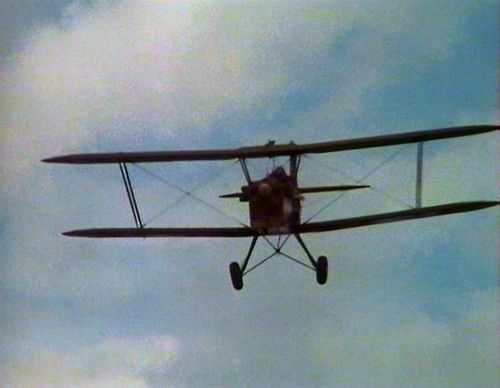 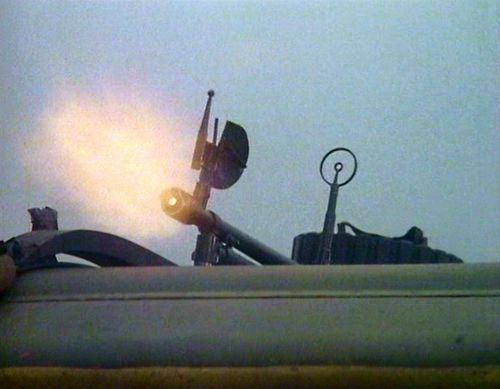 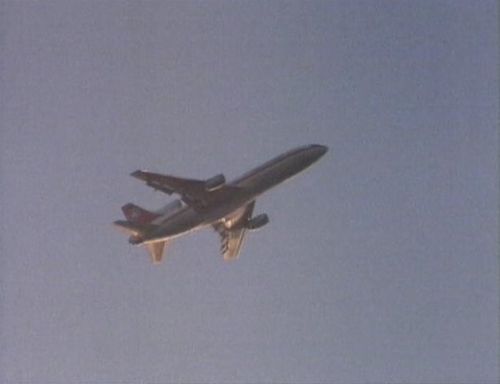 In Part 2 (series 20, episode 2), Tegan lands at Amsterdam's Schiphol Airport in this. 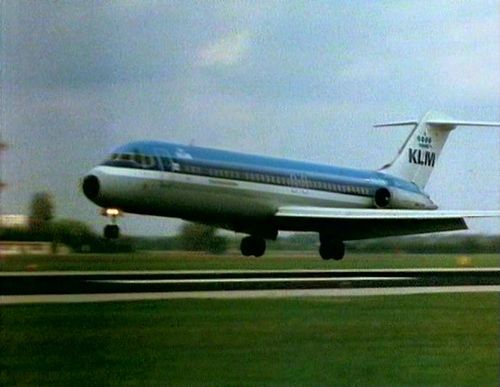 The Brigadier is picked up in this helicopter in Part 1 (series 26, episode 1) and it gets shot down by Morgaine in Part 2. Registration G-HELO, Serial 124. 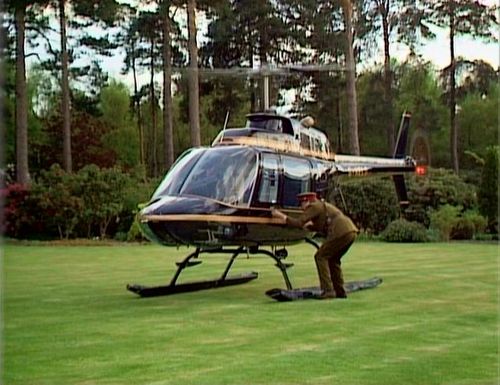 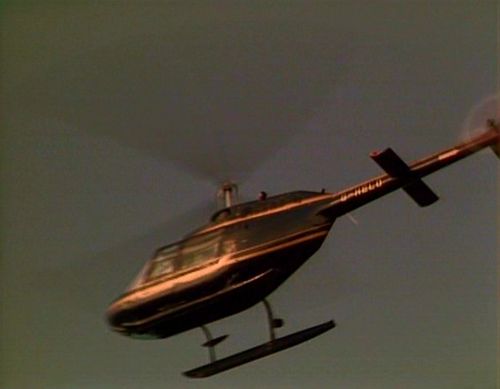 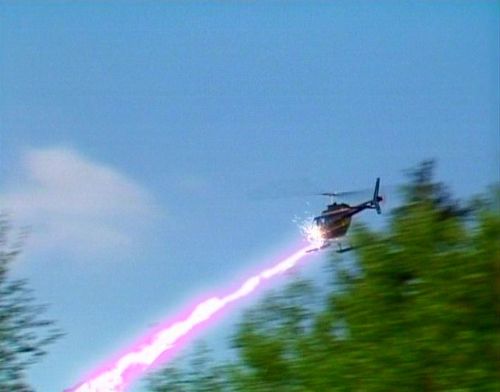 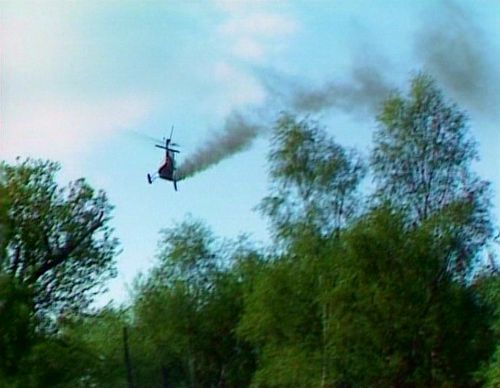