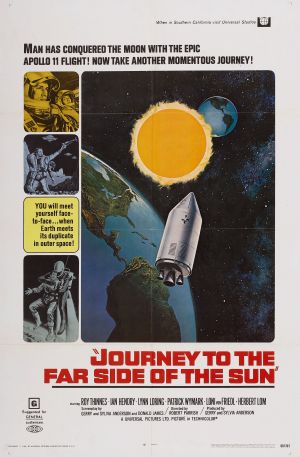 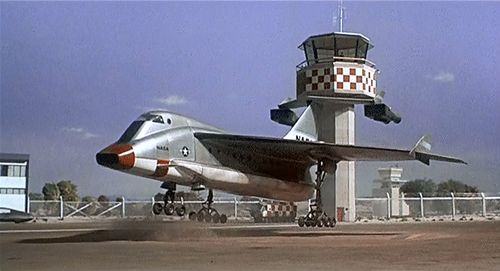 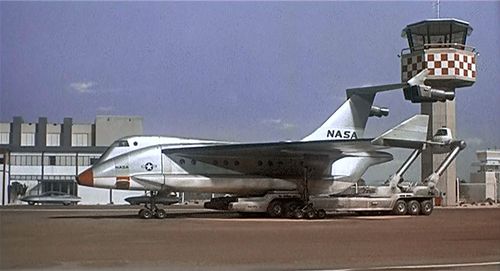 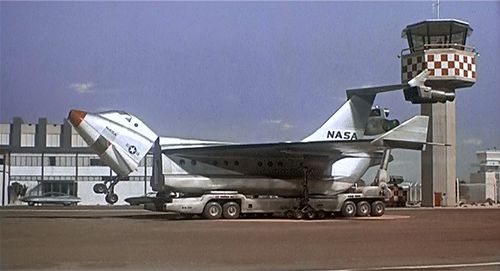 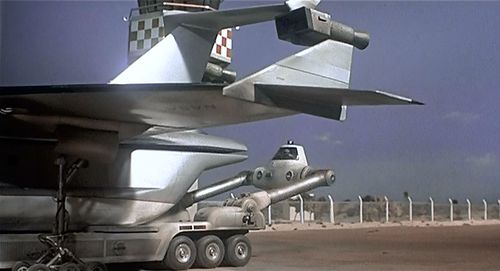 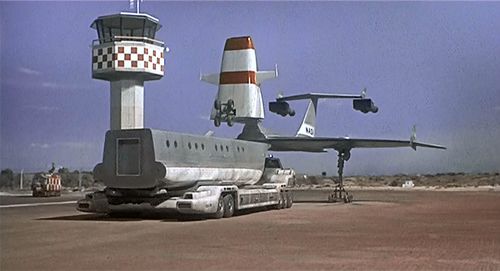 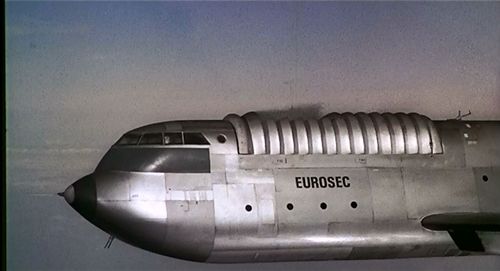 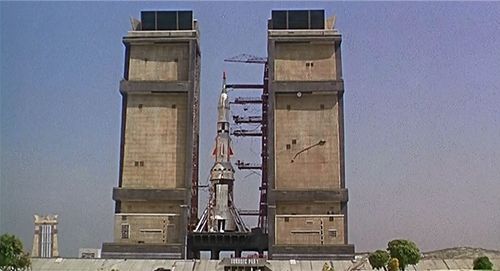 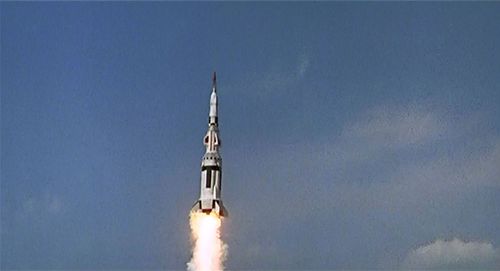 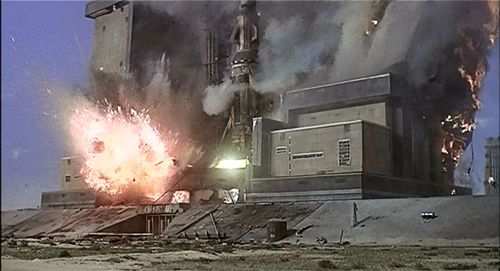 The Dove provides transportation from the Phoenix orbital ship to the planet's surface. The model clearly show the influence of the lifting body research done by the Dryden Flight Research Center in the 1960's, particularly in it's resemblance to the Northrop M2-F3 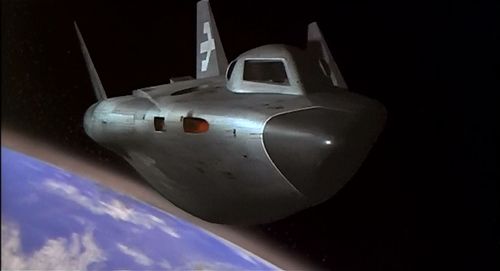 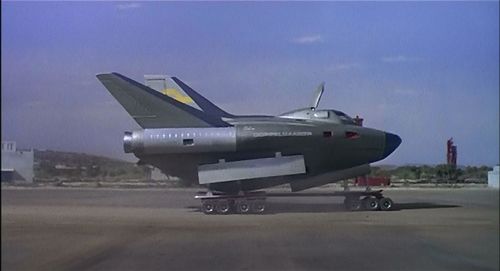 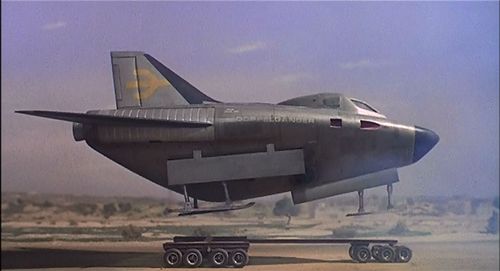 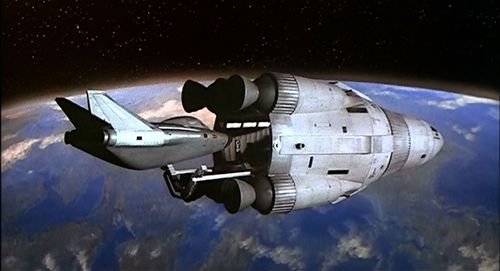