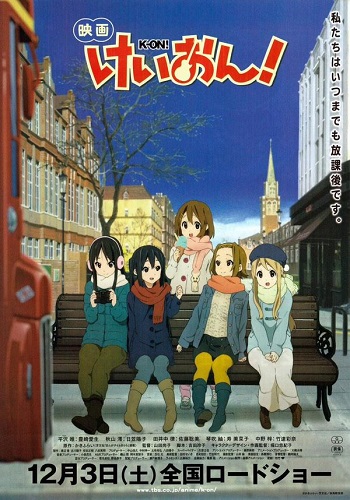 In this continuation of the K-On anime, the girls from the band "After School Tea Time" go on a trip to London. 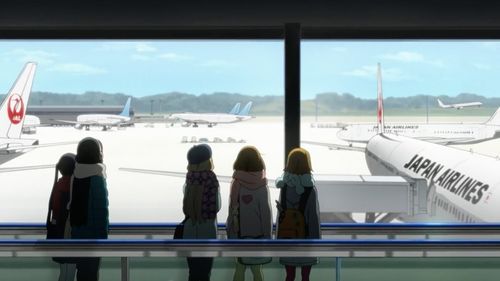 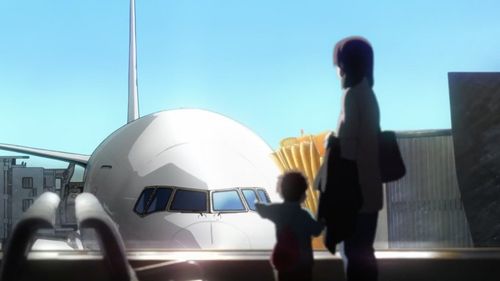 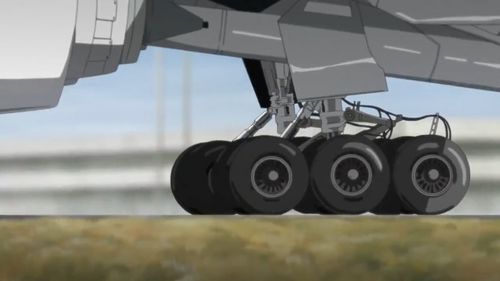 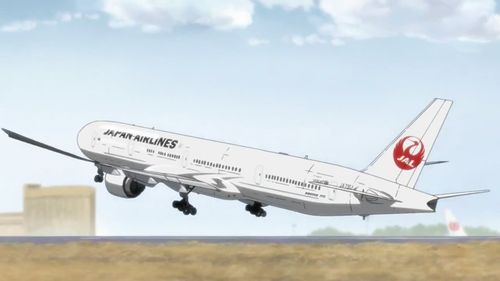 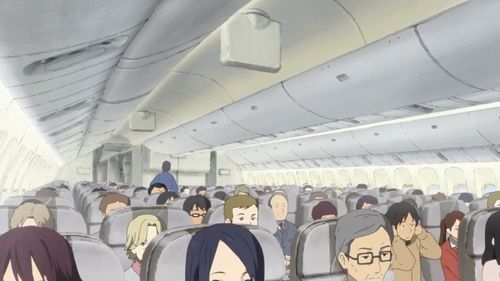 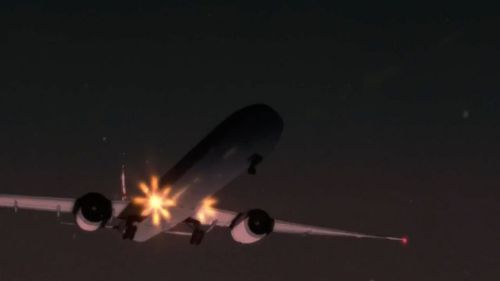 Decoration on the side of a building. 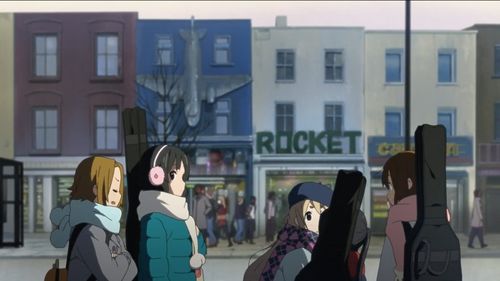