This page is about the 2015 movie. For the TV series, see Entourage. 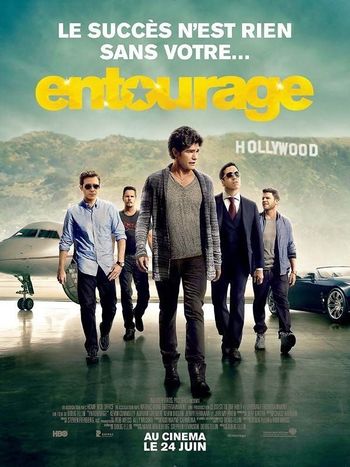 Movie star Vincent Chase, together with his boys Eric, Turtle, and Johnny, are back - and back in business with super agent-turned-studio head Ari Gold on a risky project that will serve as Vince's directorial debut. 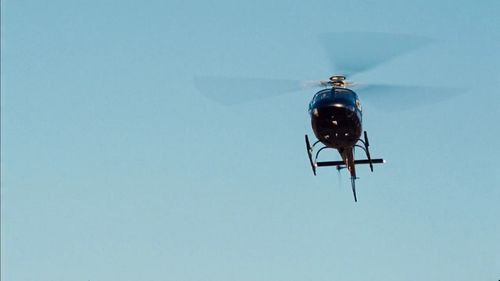 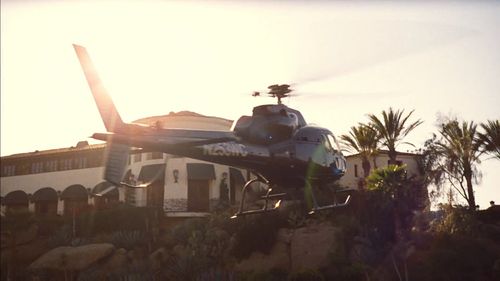 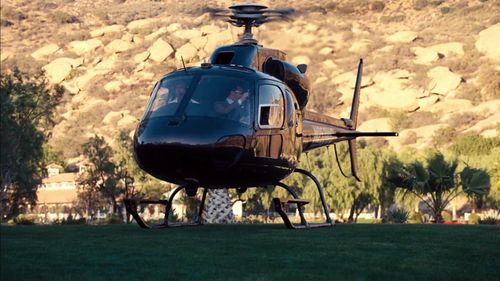 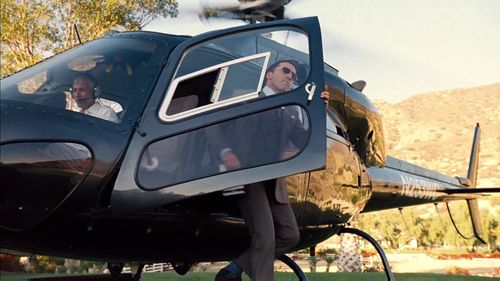 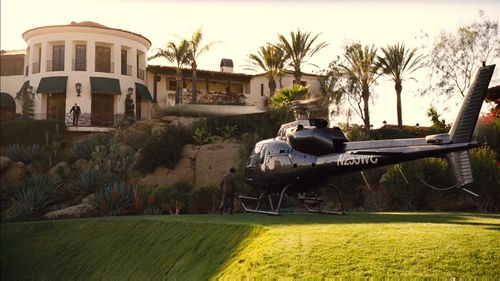 Registration N500VJ, c/n 9552 built in 2013.
In the distance, we can spot a Pilatus PC-12 (its tail hidden by the groundcrew), a Piper PA-46, and a Embraer EMB 120 Brasilia among several smaller general aviation aircraft. 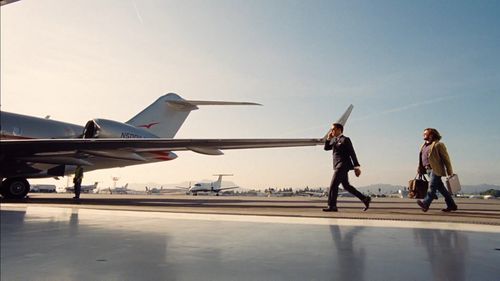 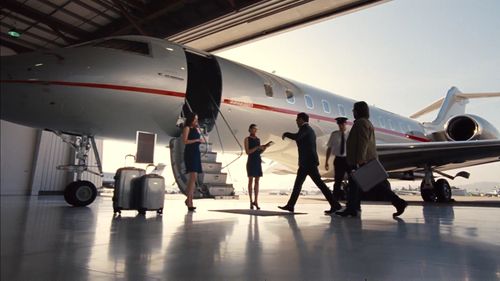