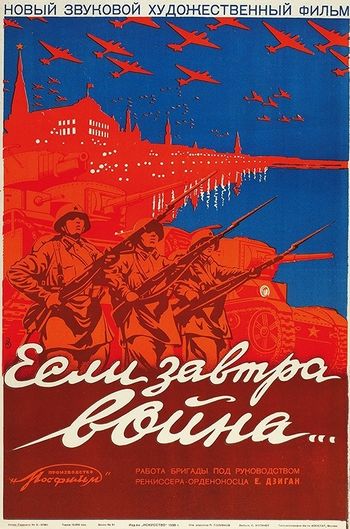 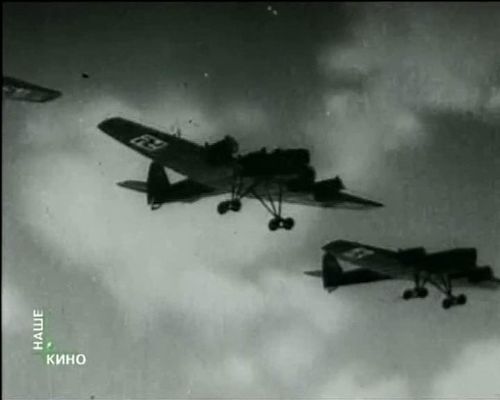 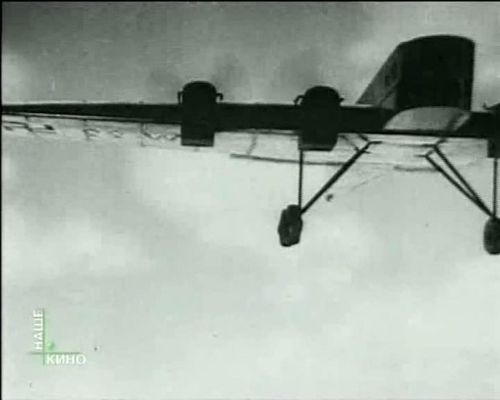 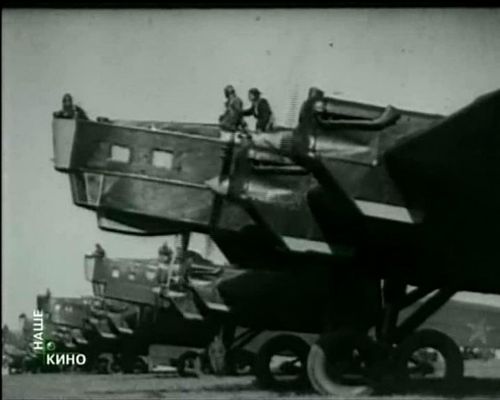 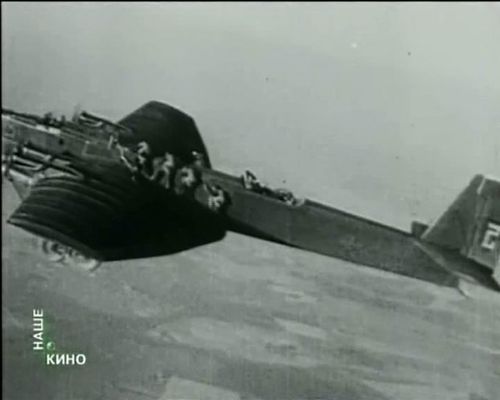 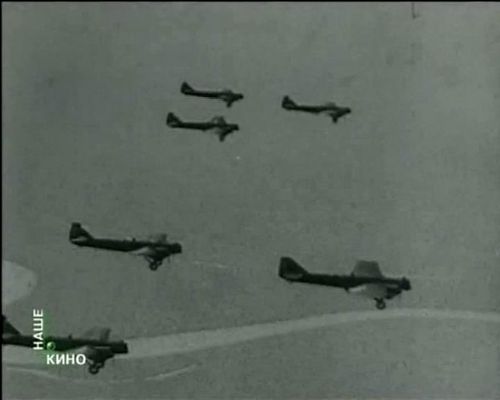 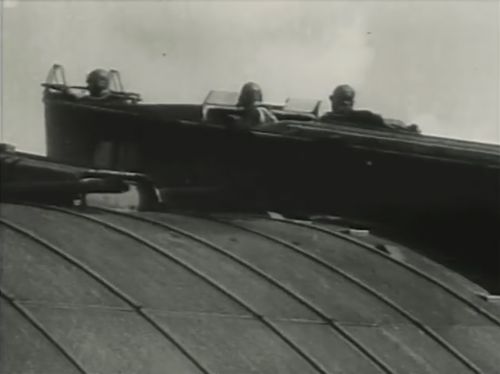 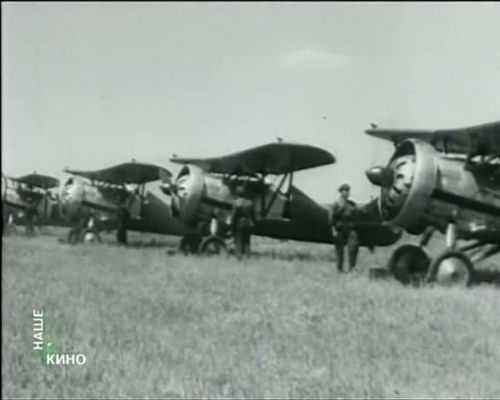 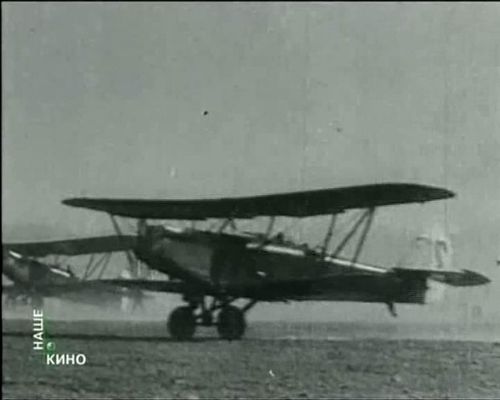 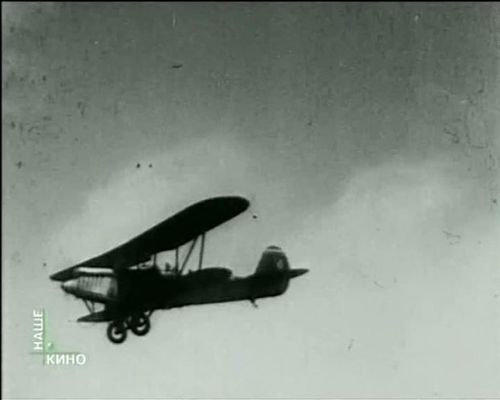 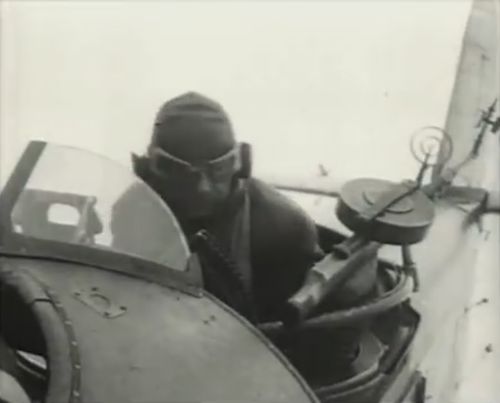 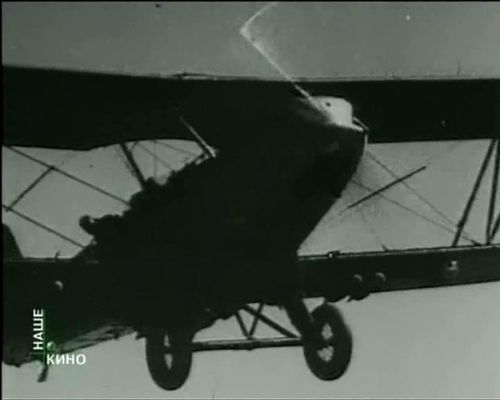 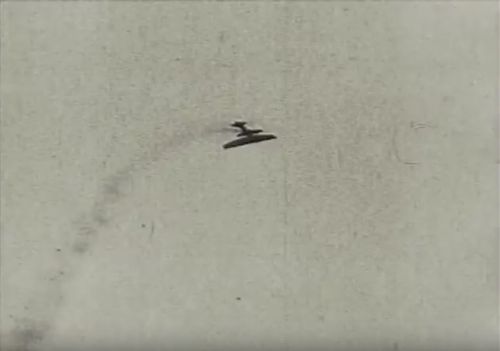 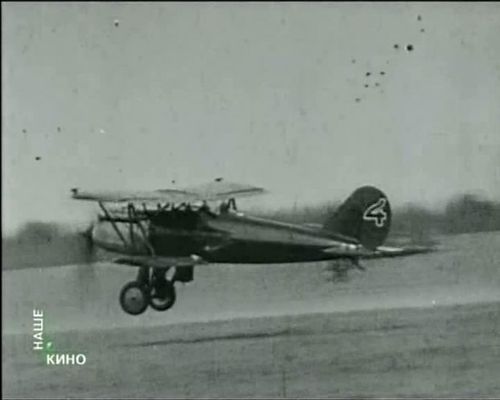 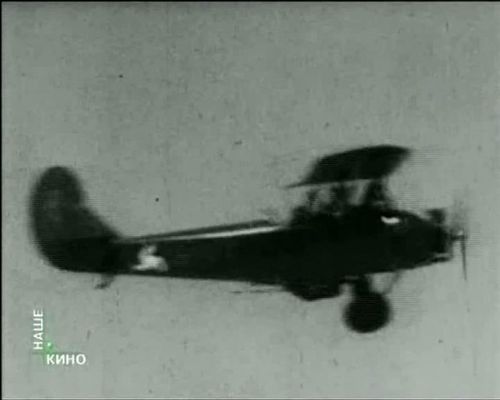 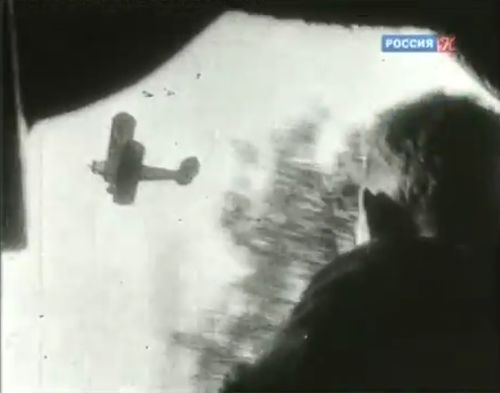 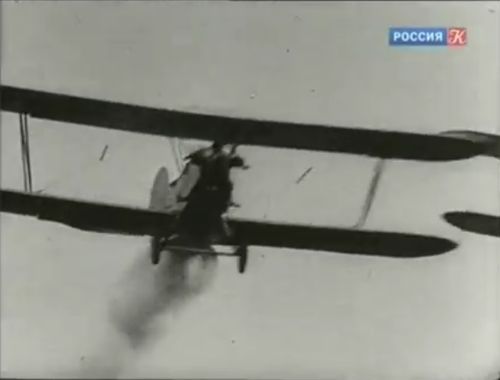 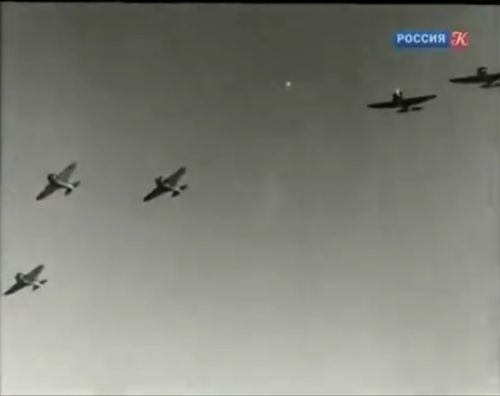 Design by Heinkel in 1928 but used only by the Soviet between 1931 and 1934 as I-7.
In 1938, for the movie, the type was decommissioned since long and so could acted as a ground victory record by Soviet bombers. 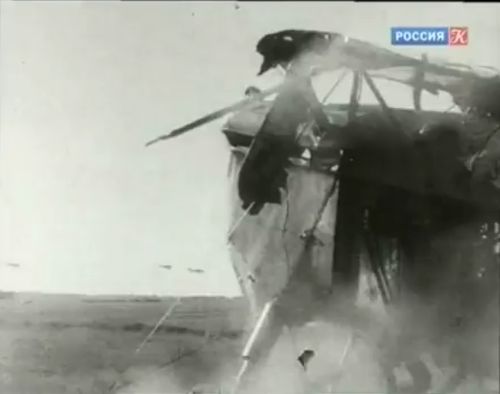 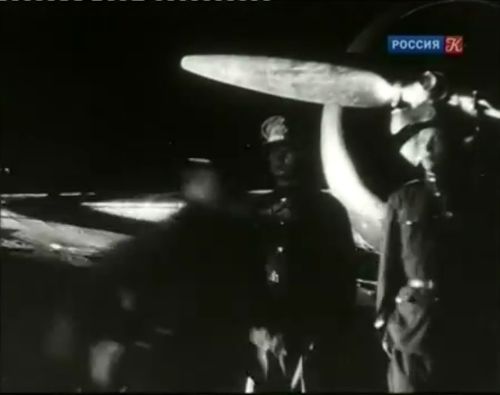 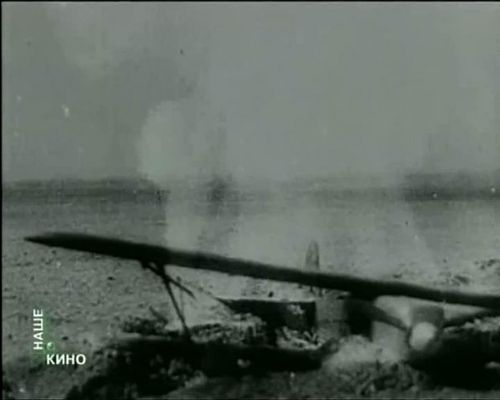 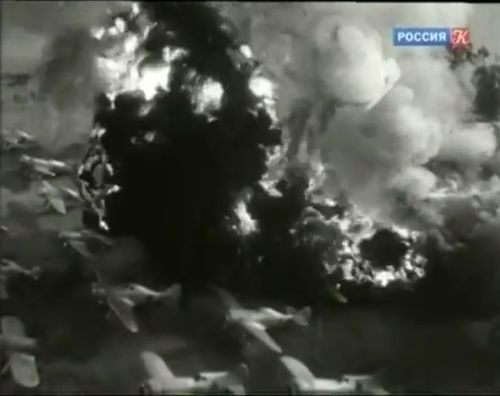