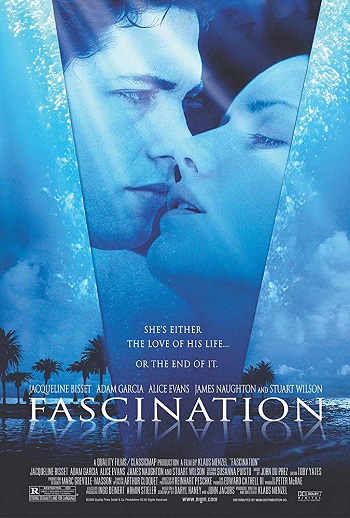 Only a few weeks after her husband's mysterious death, Maureen returns from a cruise with handsome Brit Oliver Vance in tow. Her son Scott is mortified. He still can't believe that his father - a world-class athlete - actually drowned. When Maureen and Oliver announce wedding-plans, Scott's world begins to fall apart. Oliver's attractive daughter Kelly shares Scott's distrust of the impending marriage - and proposes a theory of her own: is it possible that Maureen and Oliver have known each other longer than just a few weeks; and if so, could they have possibly killed Scott's father? The two start to investigate - and soon fall in love. But while they are united by a horrible suspicion, the investigation soon reveals some secrets that keep them apart. Scott has to realize that he can truly trust no one - not Oliver, not Maureen and definitely not Kelly.

Marked as N66ED like the aircraft below has a different engine exhaust layout. 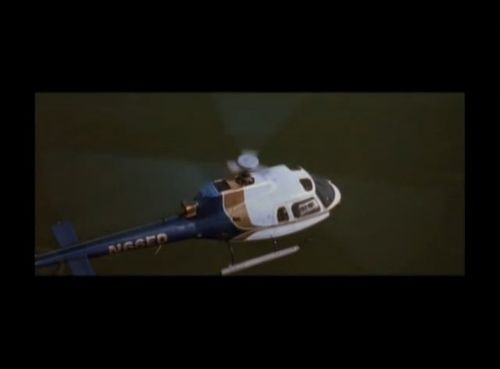 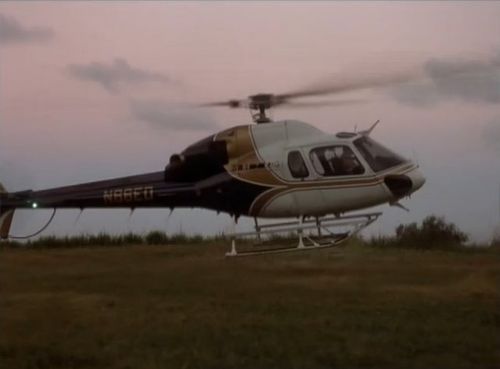