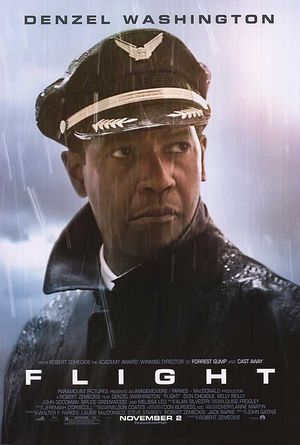 An airline pilot saves a flight from crashing, but an investigation into the malfunctions reveals something troubling.