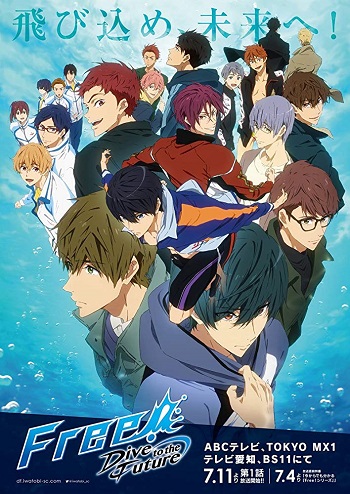 Free! revolves around members of a high school boy's swimming team. Four boys-Haruka, Makoto, Nagisa and Rin-all participated in a swimming tournament shortly before graduating elementary school and later parted ways. Years later, they reunite when Rin challenges Haruka to a race and wins. Nagisa decides to get Haruka and Makoto back swimming together and add a new recruit named Rei to form the Iwatobi High School Swimming Club. 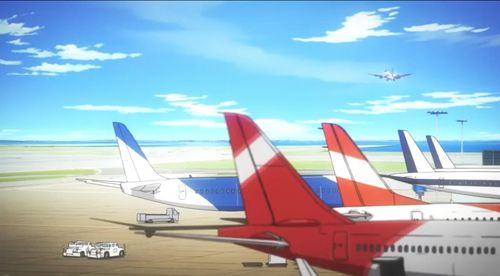 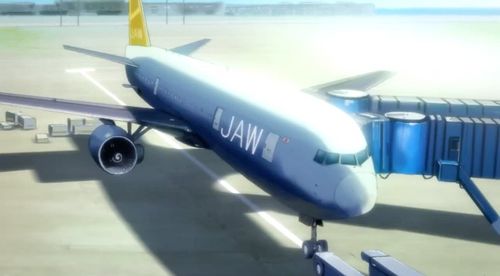