Difference between revisions of "From Russia with Love" 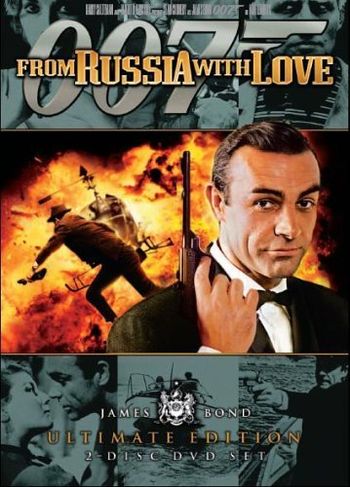 A Russian consular secretary says she wants to defect and will also give the British a sensitive Lektor code-breaking machine, on one condition: James Bond must extract her and bring her back to England. Sensing a trap, MI6 treads carefully, but cannot pass up the opportunity to obtain a Lektor. Travelling to Istanbul, Bond finds himself playing a game between the Russians and other interested parties, including the return of an old foe. 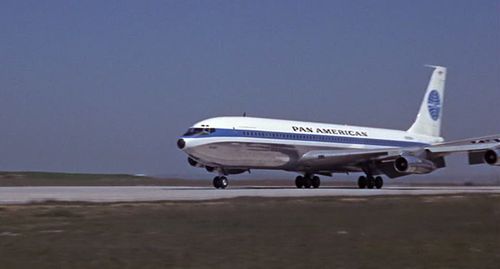 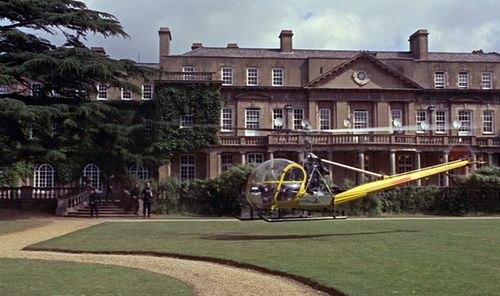 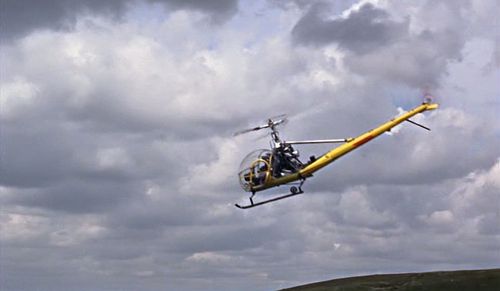