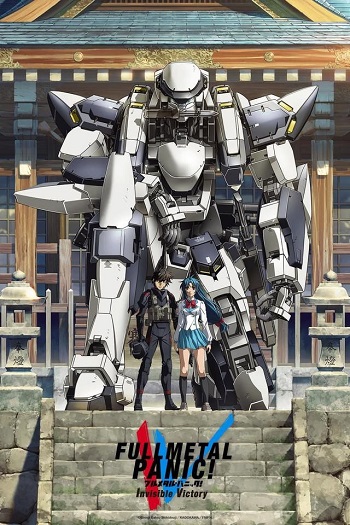 The story picks up after The Second Raid as Amalgam's fight against Mithril heats up. 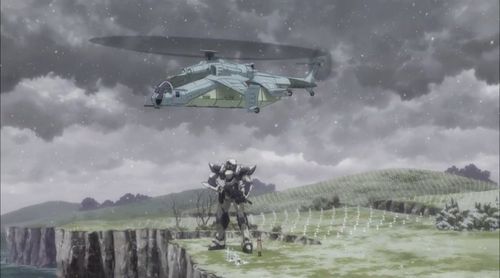 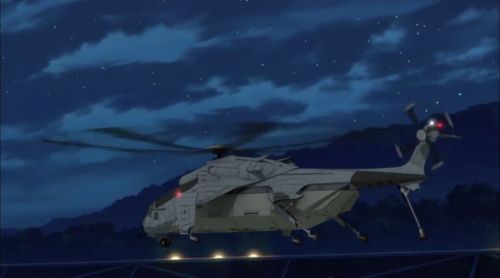 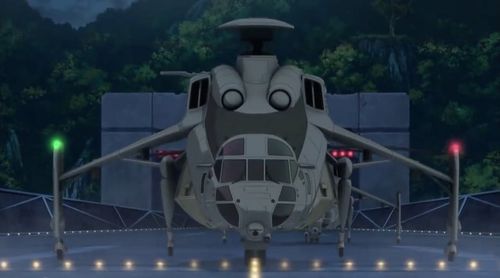 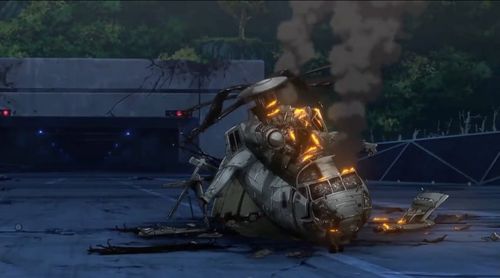 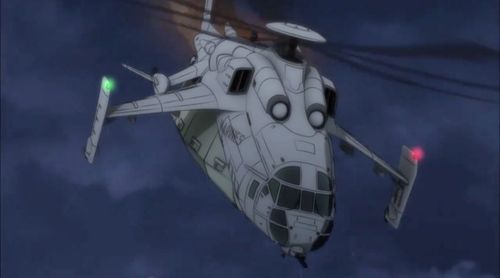 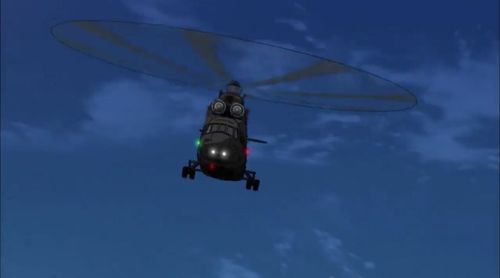 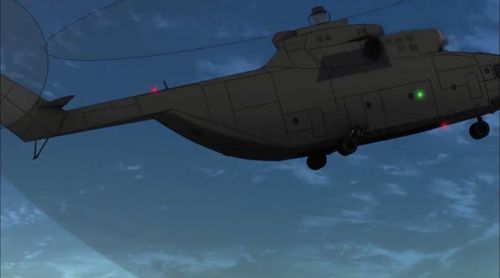 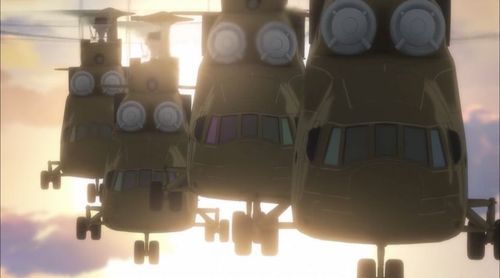 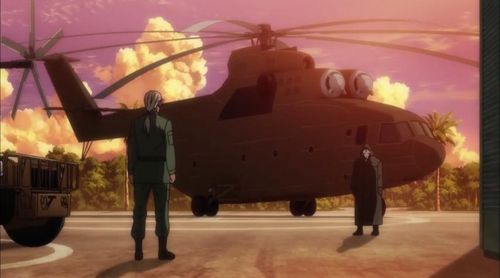 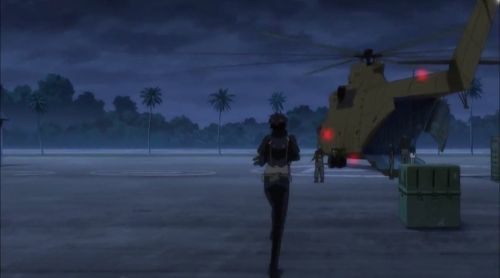 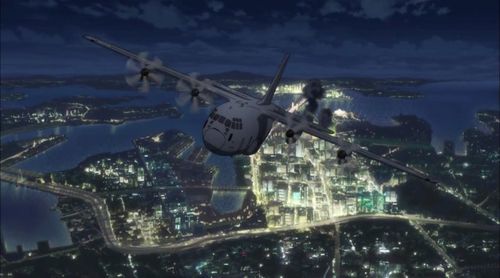 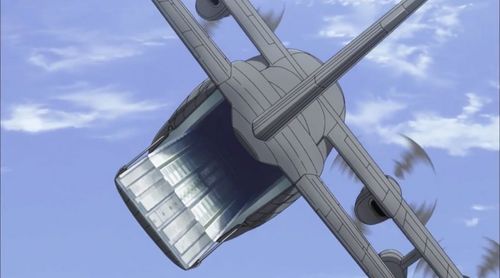 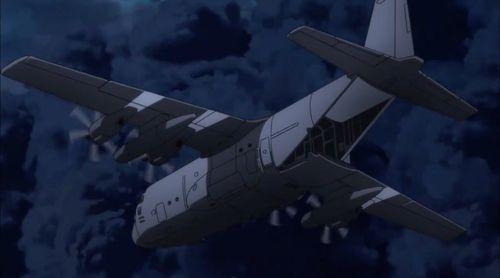 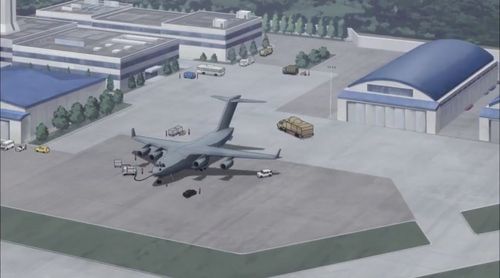 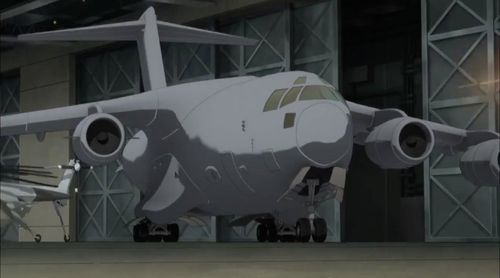 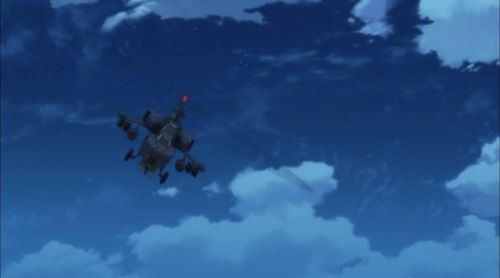 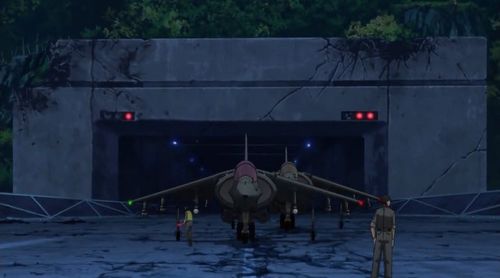 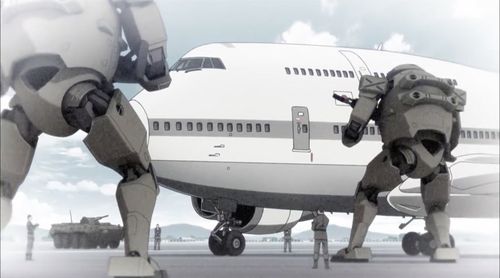 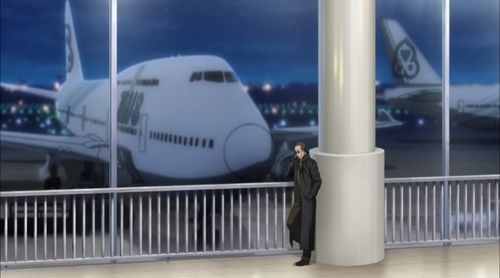