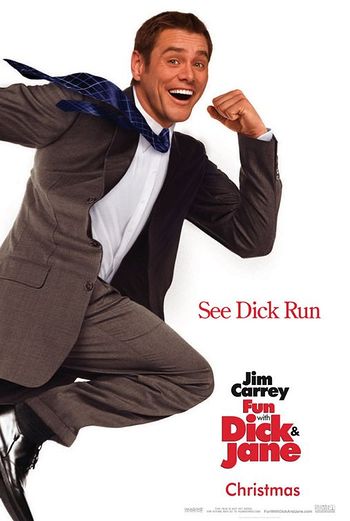 Dick and Jane are a hard working middle class couple. But as Dick is promoted, Jane resignes and the company he's working for faces bankrupcy. They are quickly nearly to be expelled from their home. The only way to escape this fate is to become thieves. After some difficult beginnings, they will try a major coup which could reward all the expelded employees.

A radio controlled model, not a Piper cub.