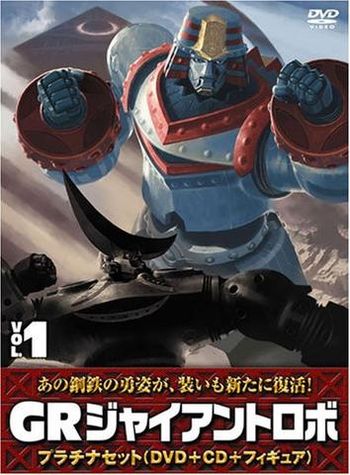 The year is 20XX. Mysterious huge robots called "Giant Robo (GR)" started to appear all over the world and destroy cities. The earth was covered with fear. And their next target is Japan! The hero of this animation Daisaku Kusama, who works in a diving shop, encounters a mysterious girl, simply called V who leads him to make a contract with an enormous robot "Giant Robo 1 (GR1)" at the ancient ruins (Minami Yonaguni Island) in Okinawa. He made a contract with UNISOM (good guys) and was approved to be a commander of GR1. Thus his battle has begun against GRO (bad guys) and creates a lot of dramas. Before long, Giant Robo of the 21st century will ask the world the true meaning of its power. 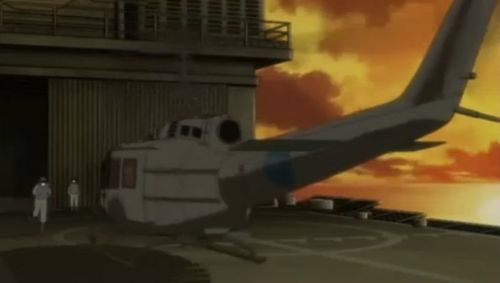 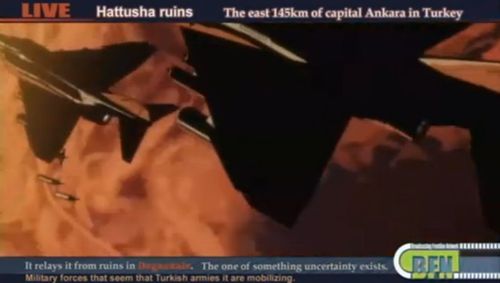 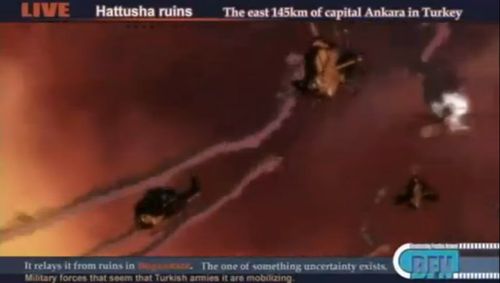 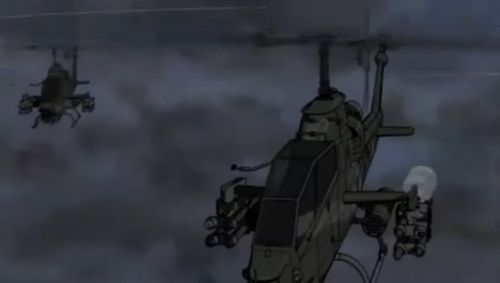 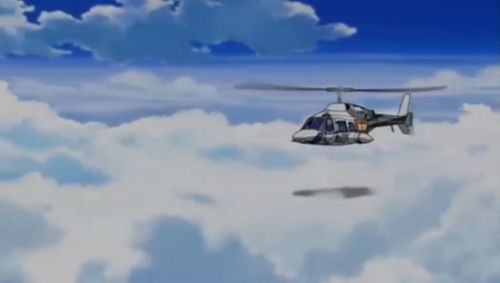 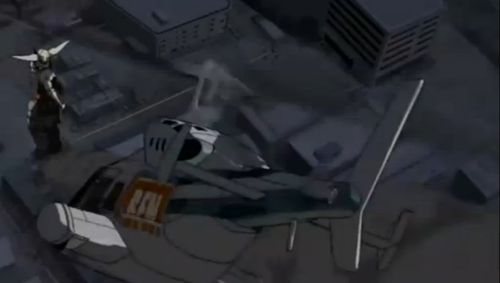 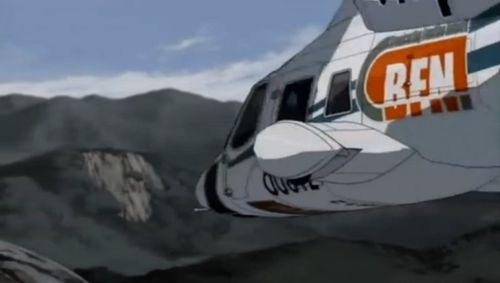 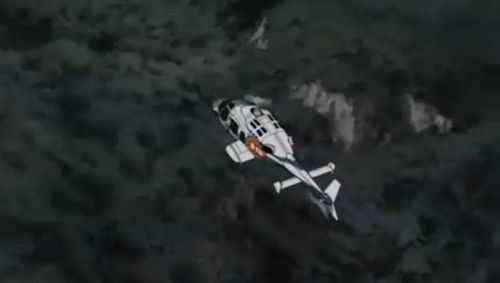 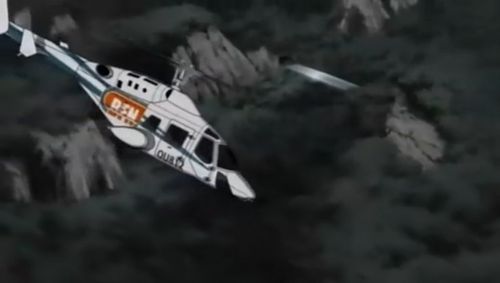 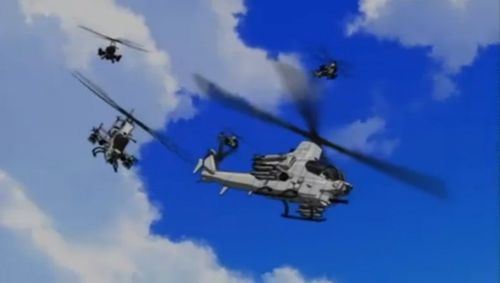 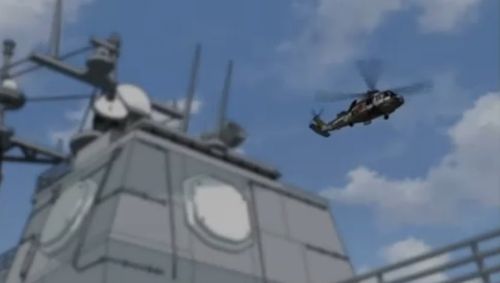 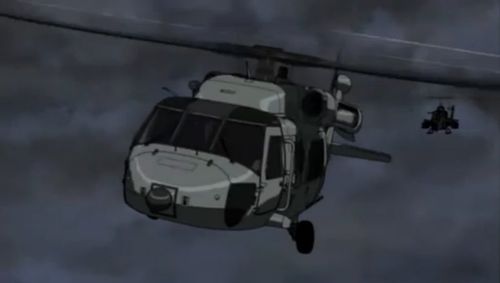 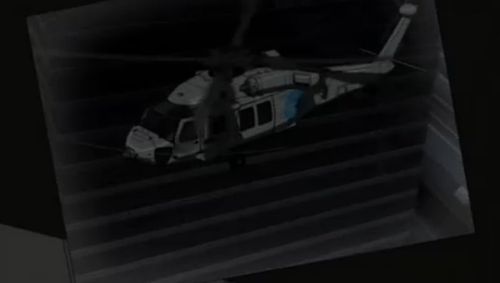 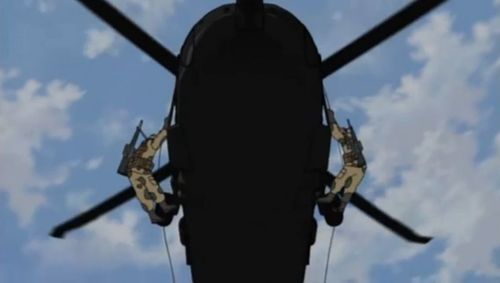 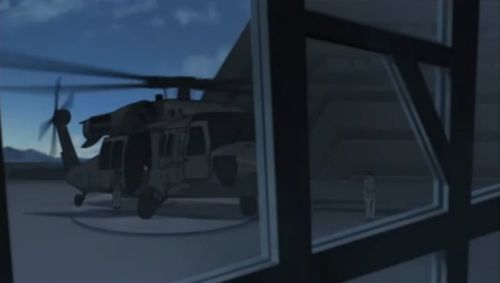 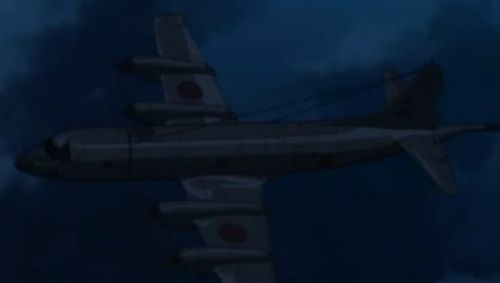 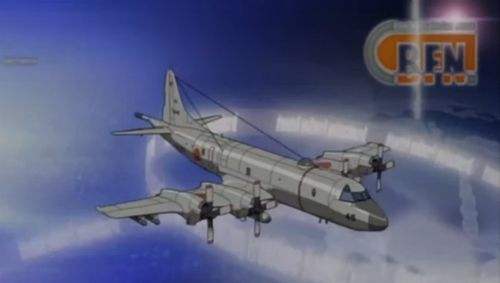 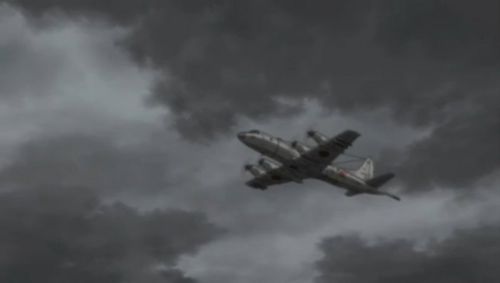 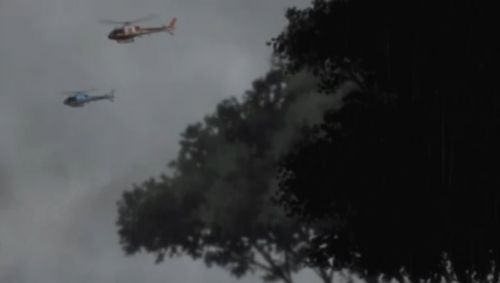 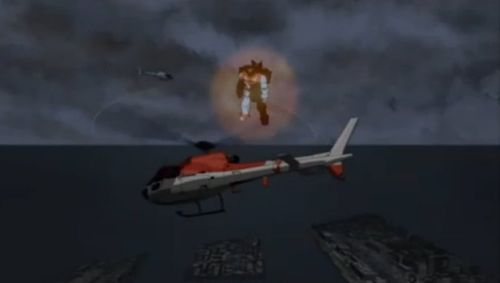 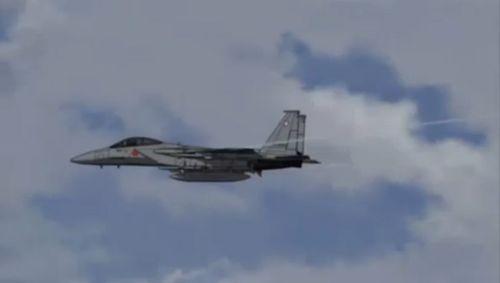 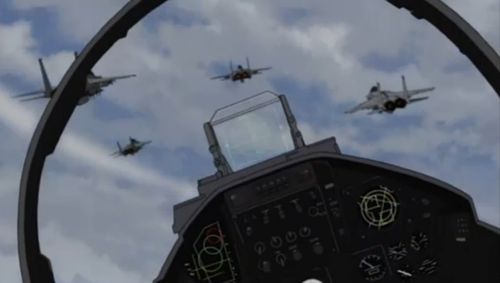 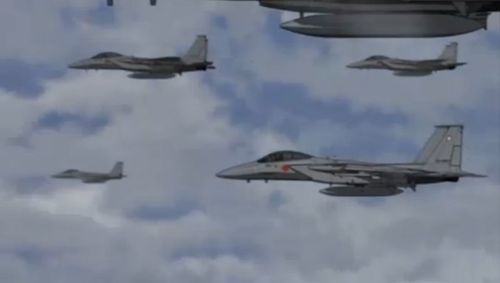 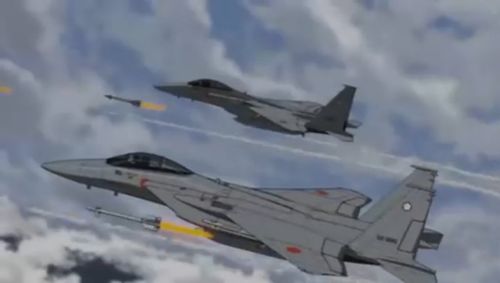 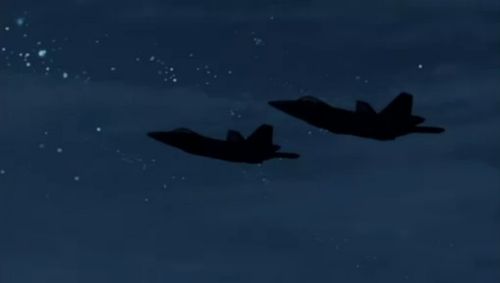 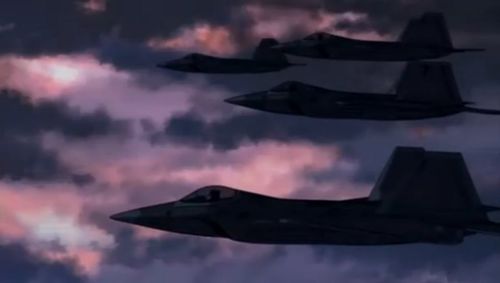 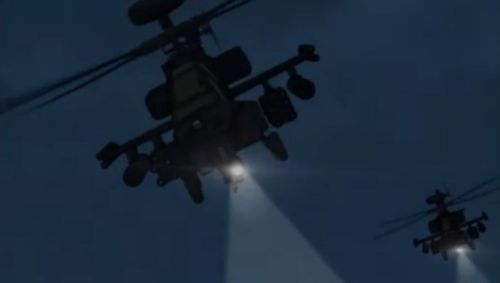 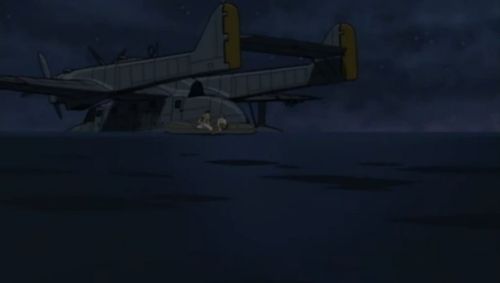