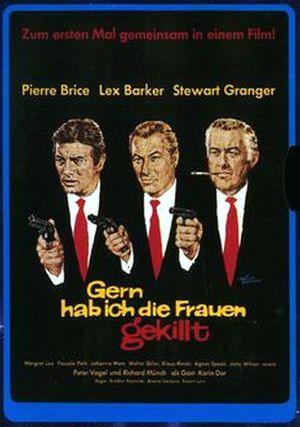 Movie (1966)
English titles: Killer's Carnival / Where Are You Taking That Woman

A lady killer tracked by the police, takes refuge at a psichiatrist's home, and the doctor tells him three stories, to convince him that crime does not pay. In Vienna, an investigative reporter is run down by a car when he was researching a gang that produces fake diamonds; his sister calls a friend for help, and the man almost suffers a similar fate. In Rome, an undergound agent is tortured and almost loses his life to get some documents, and free a woman agent from a spy ring, only to be told by his superior that the documents he had got were fake. In San Francisco, a private detective prevents a lady killer from dying, like five other barmaids of the Flamingo nightclub; all the girls had known the identity of the man - who was planning to kill Brazil's president during the Carnival in Rio de Janeiro. 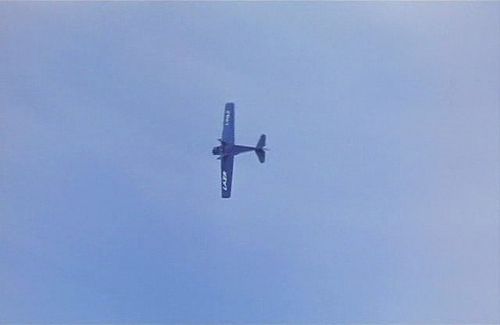 In the background from left to right: tail fin of another Coronado, Caravelle, and Boeing 707. 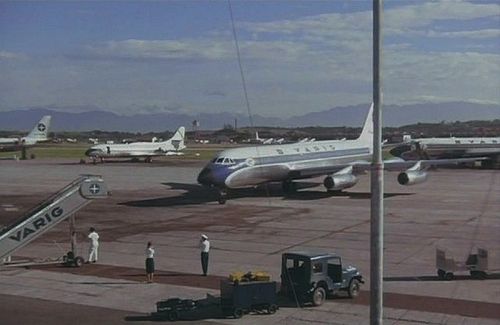