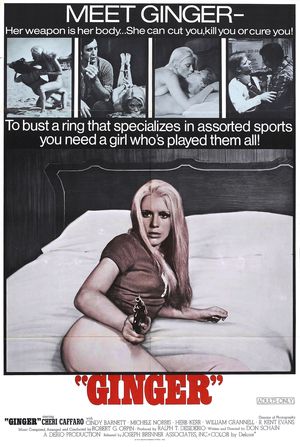 The police suspect that a drug and forced-prostitution ring is behind the recent spate of kidnappings and disappearances, but so far they've been unable to infiltrate the suspects gang. To break the case, they recruit Ginger, a young woman from an upper-class family to act as bait for the kidnappers and hopefully lead the police to their hideout. It may sound like a foolproof plan to the police, but Ginger's the one who has to risk it all. 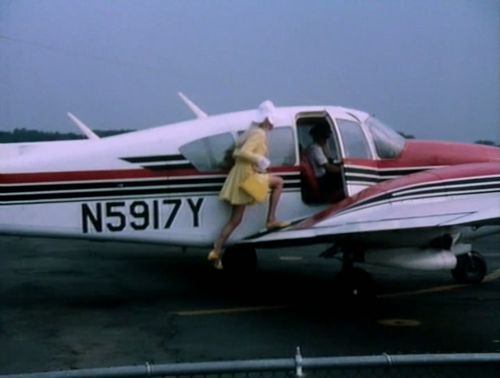