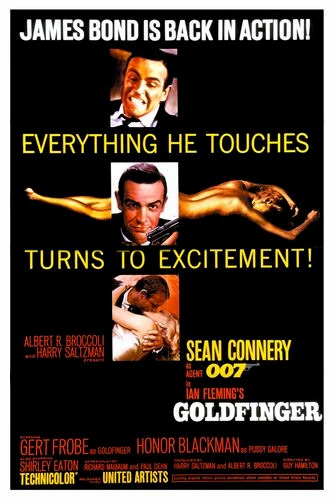 The authorities have suspicions that a wealthy commodities dealer is smuggling gold across Europe and has plans to manipulate the price of gold worldwide. James Bond is assigned to establish how exactly he's smuggling the gold, but when he gets a bit too close, things quickly turn much more sinister.

Goldfinger, Oddjob and the Rolls-Royce travel from England to Switzerland with this plane. Registration G-ASDC, serial 10273.
Same aircraft in other movies at IMPDb: Frequently Seen Aircraft (Civil Fixed-Wing). 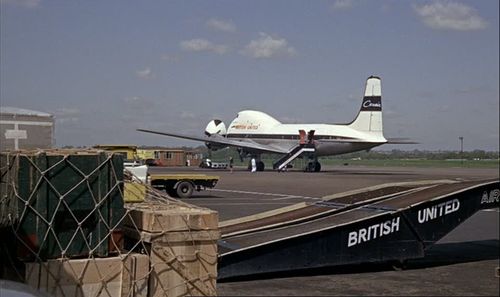 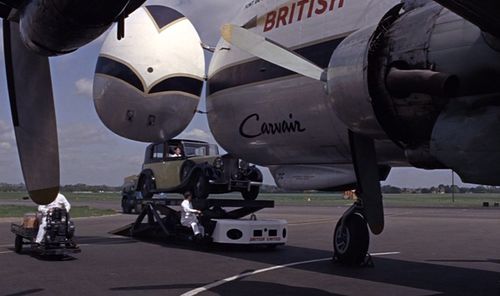 Passengers boarding the cabin behind the cars. 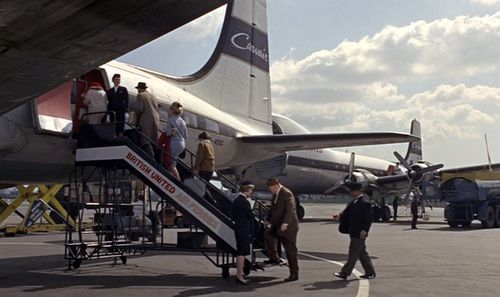 Pussy Galore flies Bond with this plane (Goldfinger´s private jet) from Switzerland to Kentucky. Later, a military version of this should take Bond to Washington D.C., but Goldfinger hijacks it. This is also flown by Pussy, but the plane crashes into the ocean and explodes when Goldfinger shoots a window with his revolver. Goldfinger's aircraft features the registration N711Z which could be traced to multiple aircraft. 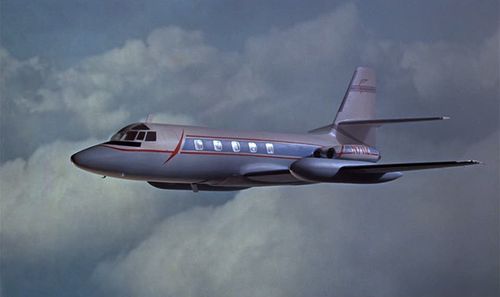 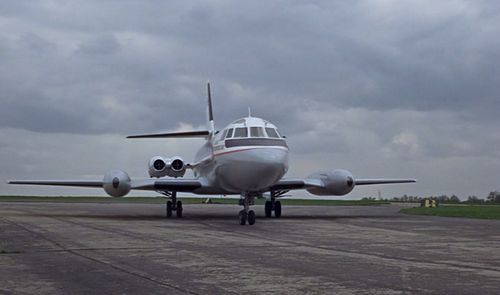 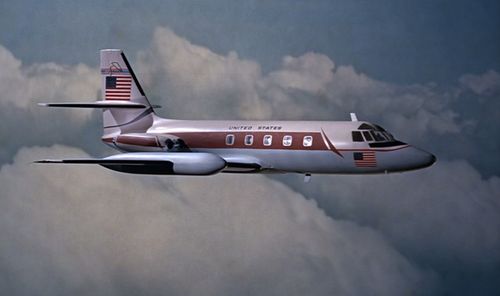 The same aircraft is seen later on in slightly different decals, operating as a VIP USAF aircraft. 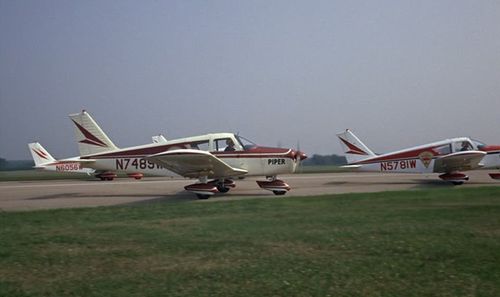 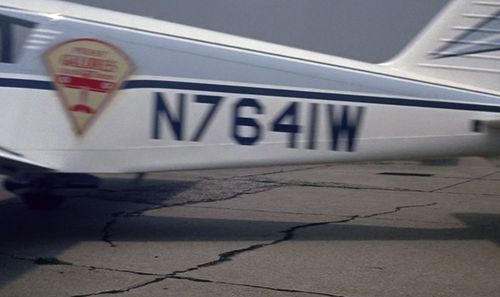 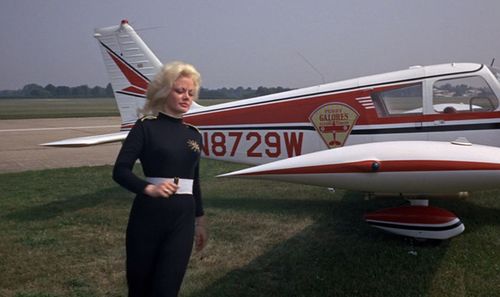 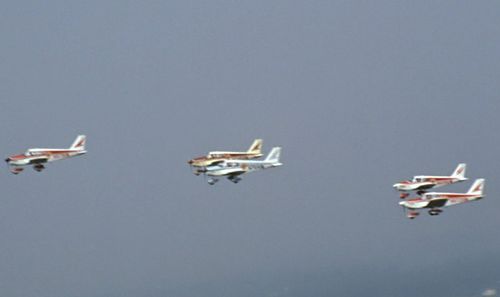 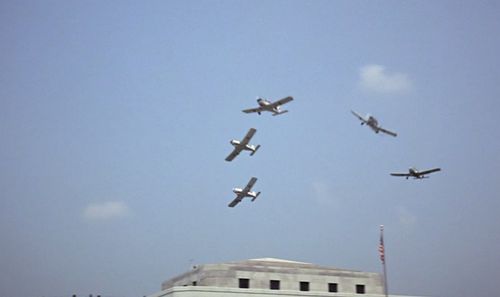 Registration G-ASAZ, c/n 2070 built in 1960. Pussy Galore takes Goldfinger and the atomic bomb to Fort Knox with this helicopter. Same aircraft in other works at IMPDb: Frequently Seen Aircraft. 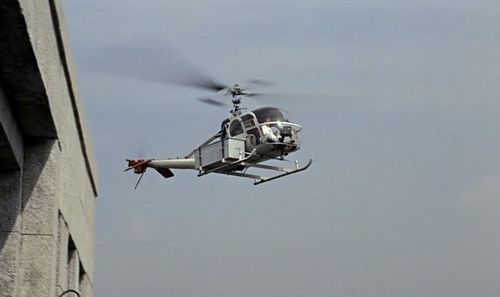 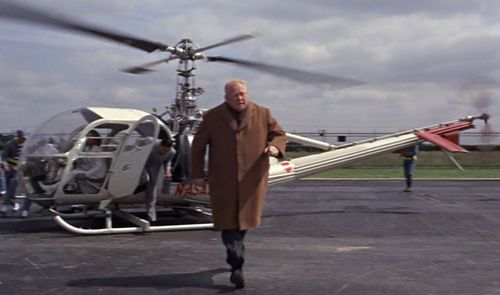 In the background, featuring USAF markings. 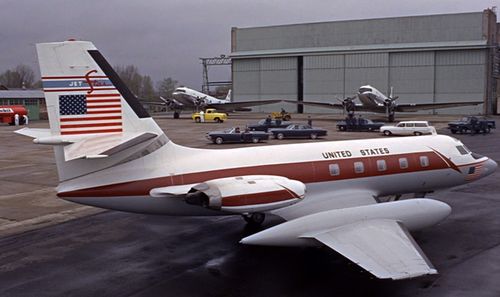 They use this helicopter to such for Bond and Pussy Galore after the JetStar crash. 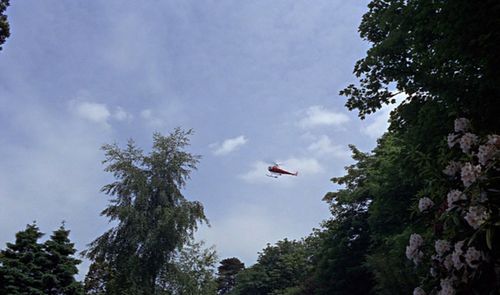 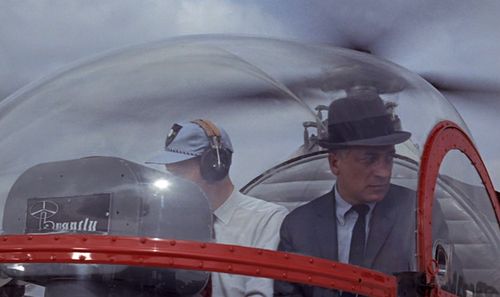