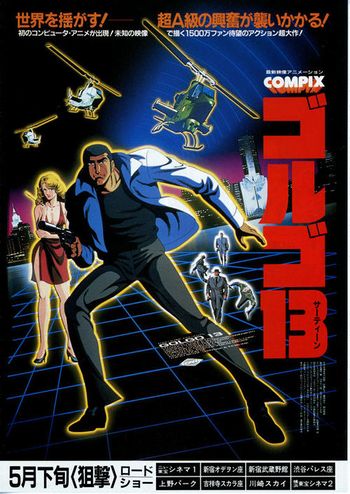 An infamous hit-man becomes the target of a powerful oil tycoon after the former kills the latter's son. 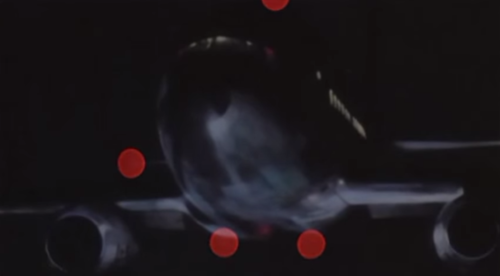 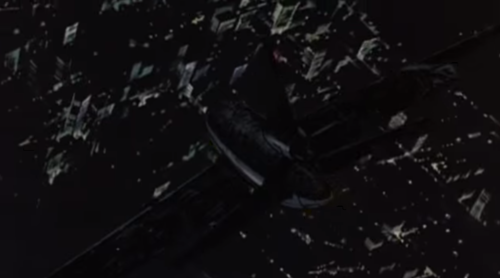 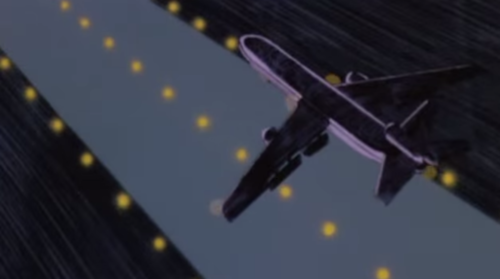 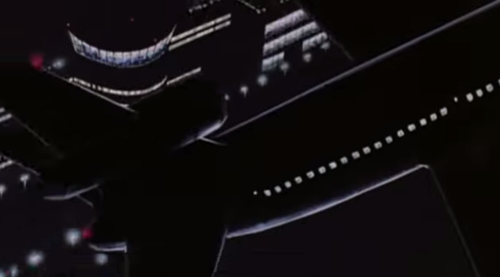 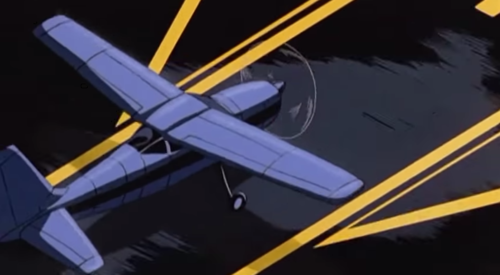 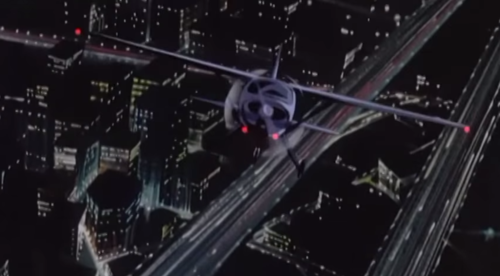 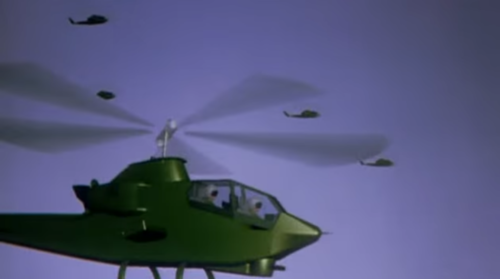 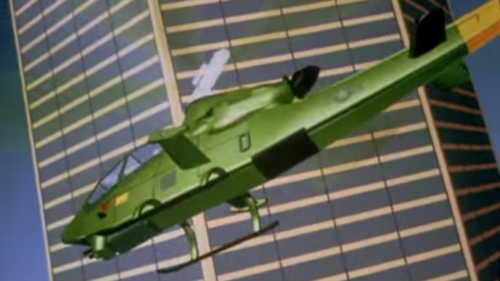 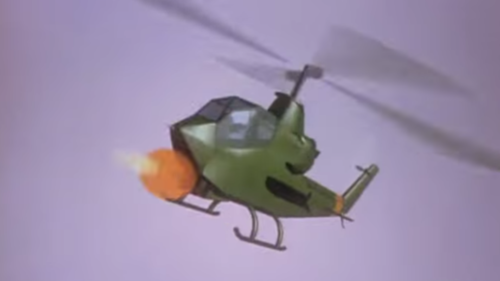